Update -January 10: Second batch of the registration for Realme UI 2.0 early access beta application forms for Realme 7, Realme 6 Pro and Realme X2 Pro has been started. The second batch has a total of 500 seats.

Realme UI 2.0 is the latest iteration of Realme’s skin. It is based on Android 11 brings unlimited customization options to meet Gen Z’s rich imagination and creativity. A limited number of applicants will be getting the Realme UI 2.0 beta update, so hurry. 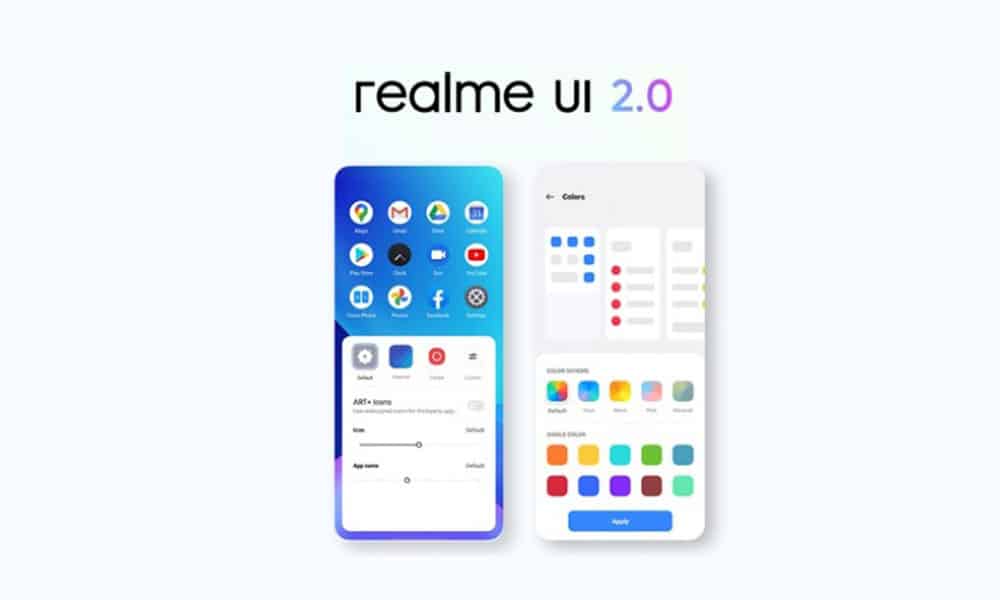 You can apply for the beta program by following these forms: Realme 7 form || Realme X2 Pro Form || Realme 6 Pro Form

The update will be rolled out via OTA (Over the Air) to the Realme X2 Pro and Realme 7. You can check the update status manually by heading to Settings -> Software update.