Realme has officially confirmed that Realme X50 5G is going to make its debut in Europe on July 8. The Realme X50 5G’s official (promotional) webpage is now live.

Realme will be launching the Realme Buds Q along with the X50 5G as mentioned on the webpage. Previously, the company has released Realme X3 and X3 superZoom in Europe and got a good response from the market so this time too they are expecting a similar response.

As of now we only there is no official information about the European variant of the device is available. We don’t know whether it will be the same Realme X50 5G which was launched in the domestic market a few months ago or a new device. 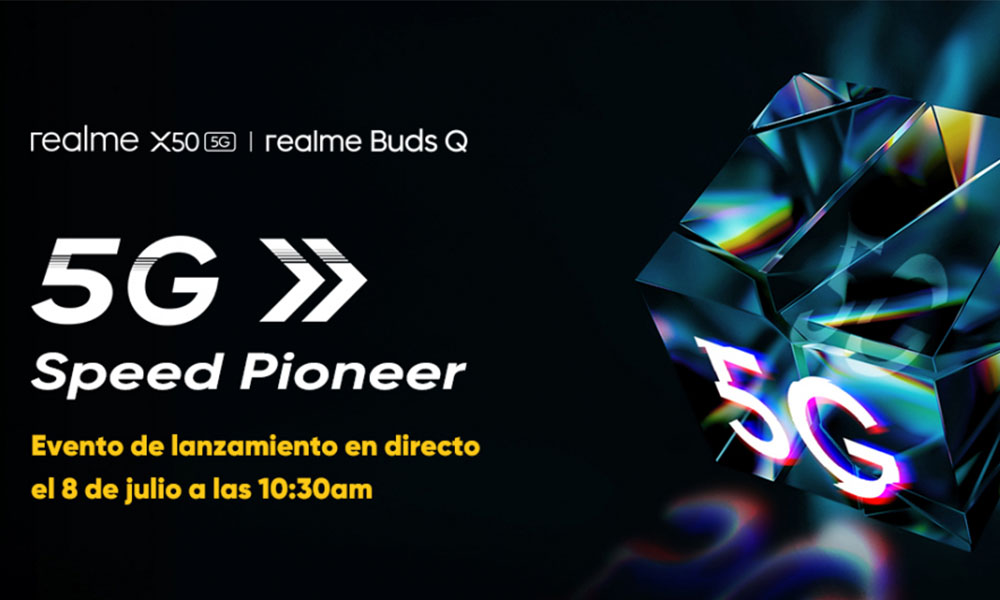