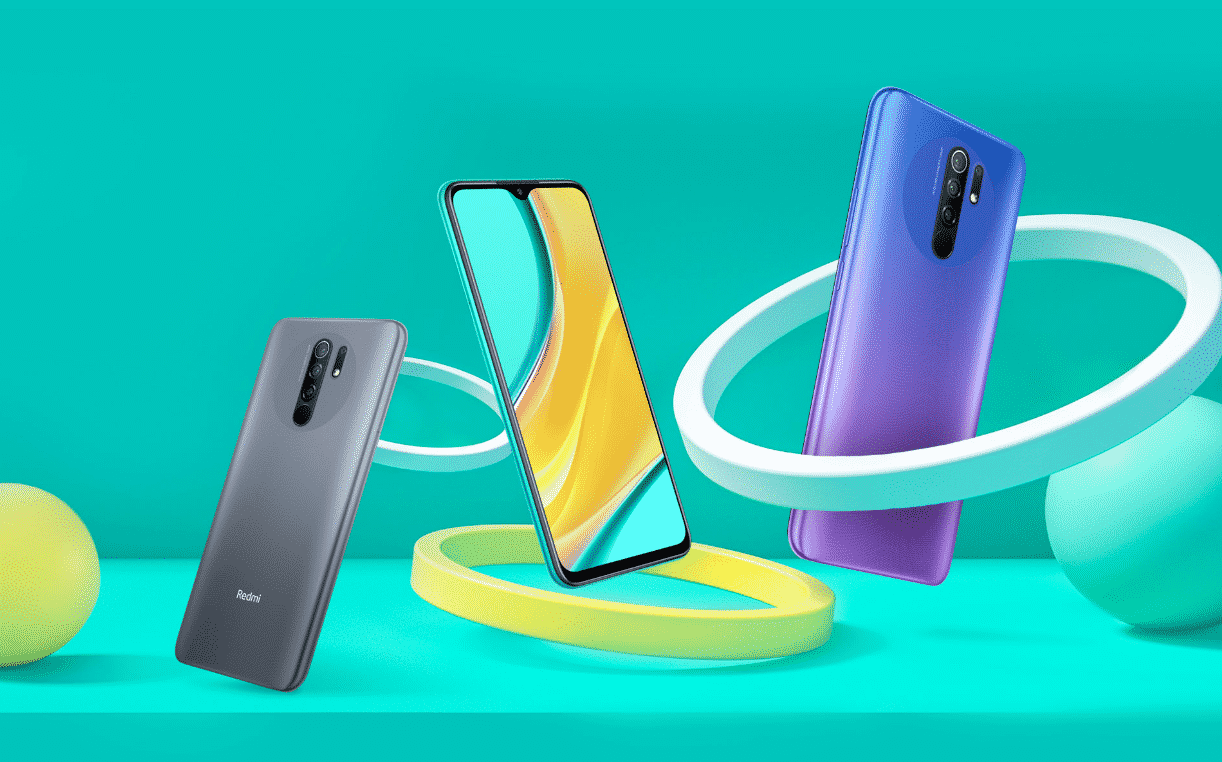 In addition to the June security patch, the new update enables automatic report of location info before the device is powered off. The update is rolling out for Redmi 9 Prime in India carrying firmware version V12.0.3.0.QJCINXM. In general, the security patch fixes different levels of security and privacy issues, therefore it’s always recommended to have the latest security patch installed.

If you are a user of Redmi 9 Prime in India and have not received the update yet, then manually check the status by heading to Settings >> About phone >> System update. We have also added download links of the latest ROM which requires manual installation, which we don’t recommend.