Redmi 9C NFC is receiving a new update that brings the August 2021 security patch. It is rolling out to the Global and Russian variants of Redmi 9C NFC bundled with firmware versions V12.0.9.0.QCSMIXM and V12.0.10.0.QCSRUXM respectively.

The latest software update is based on Android 10 and brings nothing more than just a new security patch. So, don’t expect to see any new features, improvements, or visual changes.

The newest security patch fixes over a dozen of system security and privacy-related vulnerabilities. Keeping the device secure from vulnerabilities is one of the important aspects for any device and hence we recommend you to install the update as soon as it hits your phone. 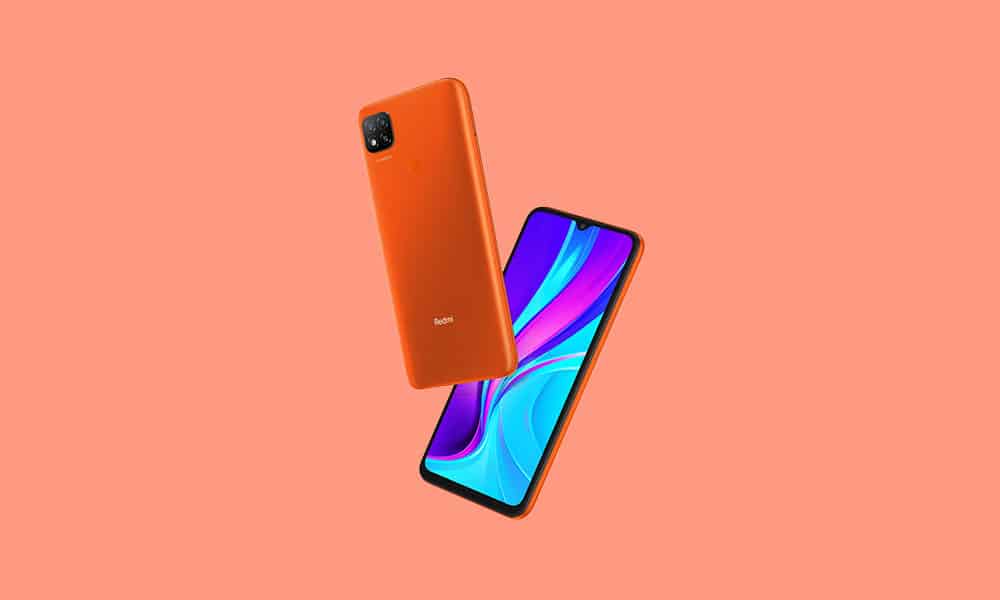 Xiaomi released Redmi 9C in two variants – one with NFC and the other one without NFC. As of now, the NFC variant of Redmi 9C is receiving the August 2021 security patch to the Russian and Global model. Soon, it will be rolled out to more regions. You can manually check for the latest update by heading to Settings >> About phone and then check for updates. We have also added download links for the latest package.