Redmi is reportedly in the works to launch Redmi K40 flagship smartphone series. The K40 series reportedly consists of Redmi K40 and Redmi K40 Pro. Xiaomi on the other hand is also nearing to launch of Mi 11 series, which will be powered by Snapdragon 888 chipset. 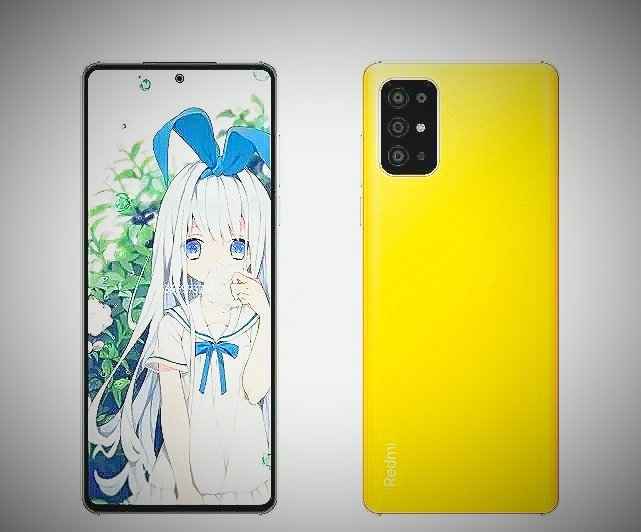 A fresh report from Mydrivers reveals that Redmi K40 could launch very soon, expected by the end of this month. The report also mentions that Redmi K40 Pro will be launched in the first quarter of 2021. Soon after the Snapdragon Tech Summit held on December 1, Redmi GM Lu Weibing announced that Redmi will be among the first to launch a smartphone with Snapdragon 888 chipset. So, the K40 series might be equipped with this new powerful chipset.

Recent reports suggest that the company will use the punch-hole style front camera unlike the pop-up fashioned in its predecessor. Redmi may follow the same launch pattern as previously done with the Redmi K30 and K30 Pro. The company announced the K30 in December 2019 and the Pro variant went official in early 2020.