Android One devices are very popular in Asian countries as they offer some good specs and the latest android version.The main attractive thing about these phones are their price.They priced very low, so there are many people who are using these android devices as their daily drivers.

→ How to safely Root Android One Devices Running Marshmallow 6.0.1

Android 6.0.1 is not a major update from 6.0 as it’s only comes with some bug fixes.Google released its marshmallow 6.0 update 2months ago but the initial built is not perfect so they released the updated 6.0.1 version

You have to flash a modified boot via fast boot to get your Android one rooted on Marshmallow 6.0.1

rootmygalaxy.net will not be held responsible for any kind of damage occurred to your Android One device while following this tutorial.Do it at your own risk.

Install ADB and Fast Boot On your Computer

How To Root Android One Devices Running Marshmallow 6.0.1 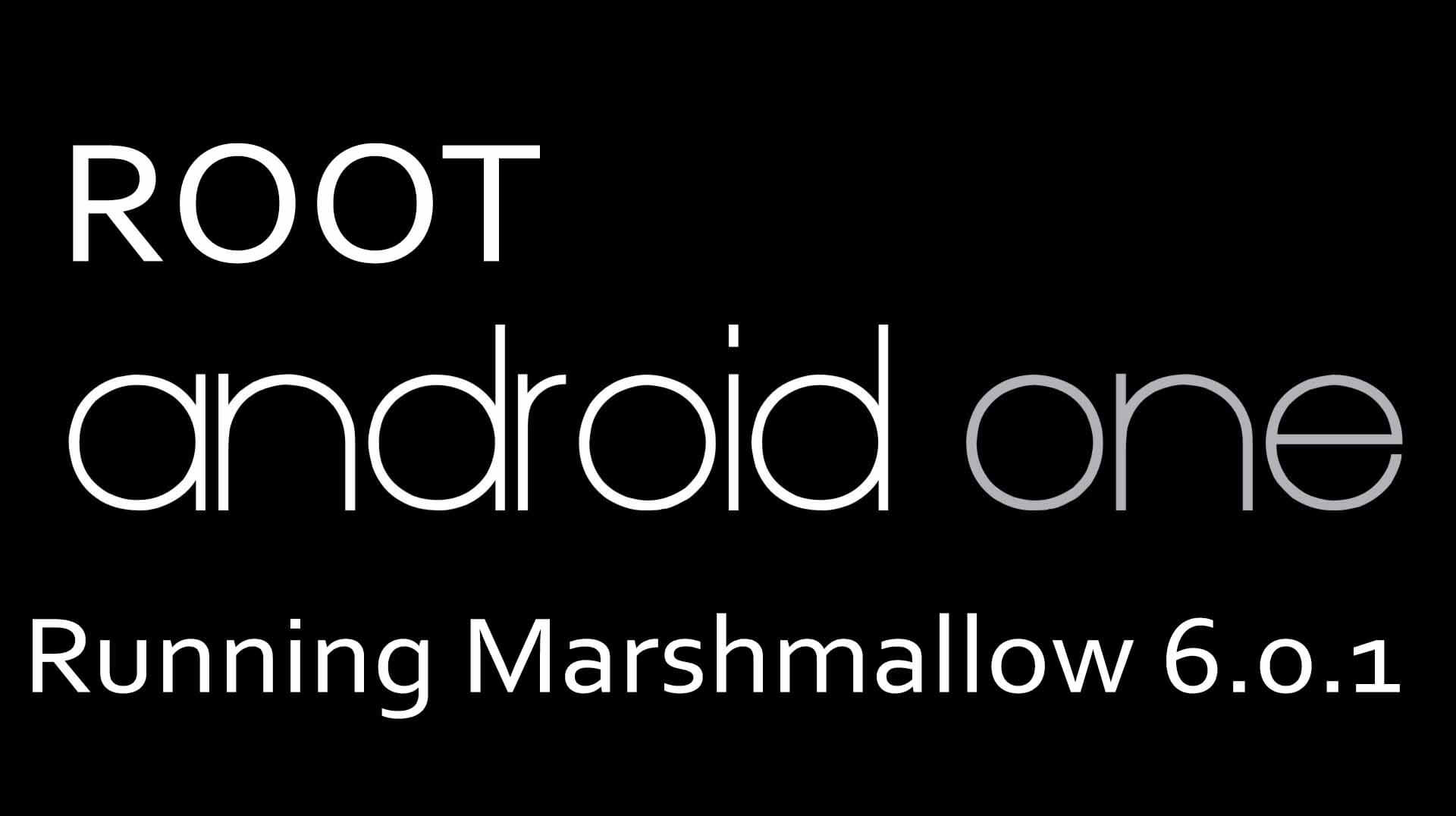