This guide is only for the Galaxy Tab A 2017 8.0 SM-T380C, so don’t try this on any other variant of the device.Follow all the steps carefully to avoid bricking device kind of situation.The procedure is very simple and easy to follow.We recommend you to charge your device to 80% or above before following the guide.

If you happen to be a Galaxy Tab A 2017 8.0 SM-T380C user who is looking for ways to root their device, then this post will be extremely helpful for you. In this post, we will give all the basic information such as what is rooting, what are its benefits, among others. Then, we will give a step-by-step guide to help you root your device within no time. 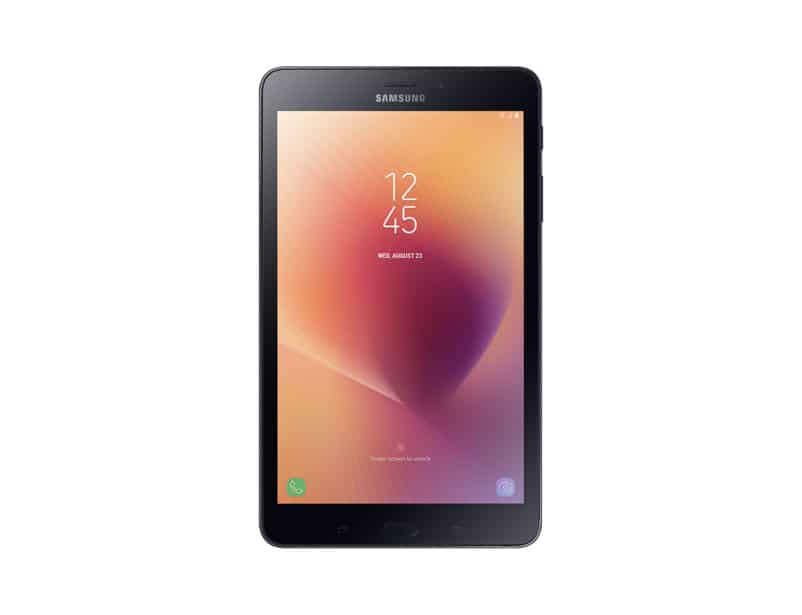 If you want to root your device then you have to install TWRP via Odin then you can flash the SuperSu or Magisk to get root access.We recommend Magisk method

How to Install TWRP Recovery On Samsung Devices Using Odin