In this guide, you will learn How to Root Phoenix OS.It is a very simple, safe and easy process.So if you have Phoenix OS installed on your Computer and want to root then you are at the right place.

Phoenix OS is another Android based fully working Operating system for the computers like Remix OS.It is not an emulator, it is a fully working OS running on the android lollipop.Remix OS is probably the most successful Android OS for computers having many features.Remix OS is the Mixture of android and ChromeOS.It offers Android a taskbar, start menu, and an excellent window management system. 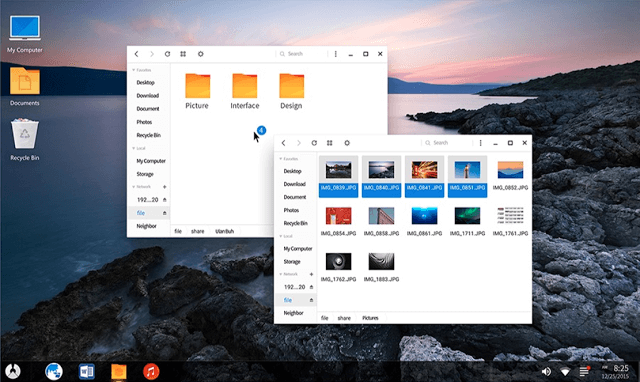 → How To Download & Install Remix OS 2.0 On Your PC or Laptop

Phoenix OS looks similar to the UI Of Remix OS.All the features of Remix Os is available In Phoenix OS.It basically a Chrome OS skilled android OS For computers.Phoenix OS is now only available For windows Computers and you can easily download it from their official website.But if you want to Root Phoenix OS then you have to download the Pre-rooted Phoenix OS.Don’t worry we will be sharing the direct download link below

How To Root Phoenix OS

If PhoenixOS is already installed:

Extract the .img file(s) from the zip in place of your existing install. Replacing the system.img
If PhoenixOS is not installed:

How to Enable Multi Window On Pixel C

How to Install Orgia Custom ROM on Galaxy S6 Edge Plus

4 thoughts on “How to Root Phoenix OS”