How To Root Verizon Galaxy S7 SM-G930V On Android Nougat 7.0: In this guide, you will be able to learn How To Root Samsung Galaxy S7 SM-G930V On Android Nougat (Verizon Galaxy S7) Both the Galaxy S7 and Galaxy S7 Edge have been one of the greatest smartphone offerings from the smartphone vendor in 2016. If you still own one of the two flagships, there is no reason for you to upgrade to the Galaxy S8 or S8 Plus. Anyhow, to reembrace the new feel, you can do wondersome tasks like flashing custom ROMs or kernels, but for that you need to root your device first.

Worry not, because we have got you covered. Following this in depth guide, you will be able to Root Samsung Galaxy S7 SM-G930V without any issues. Just make sure you follow the guide and don’t miss out on any important steps. With that being said, below is a guide.

rootmygalaxy.net will not be held responsible for any kind of damage occurred to your Galaxy device while following this tutorial.Do it at your own risk.

How to Root Verizon Galaxy S7 SM-G930V On Nougat 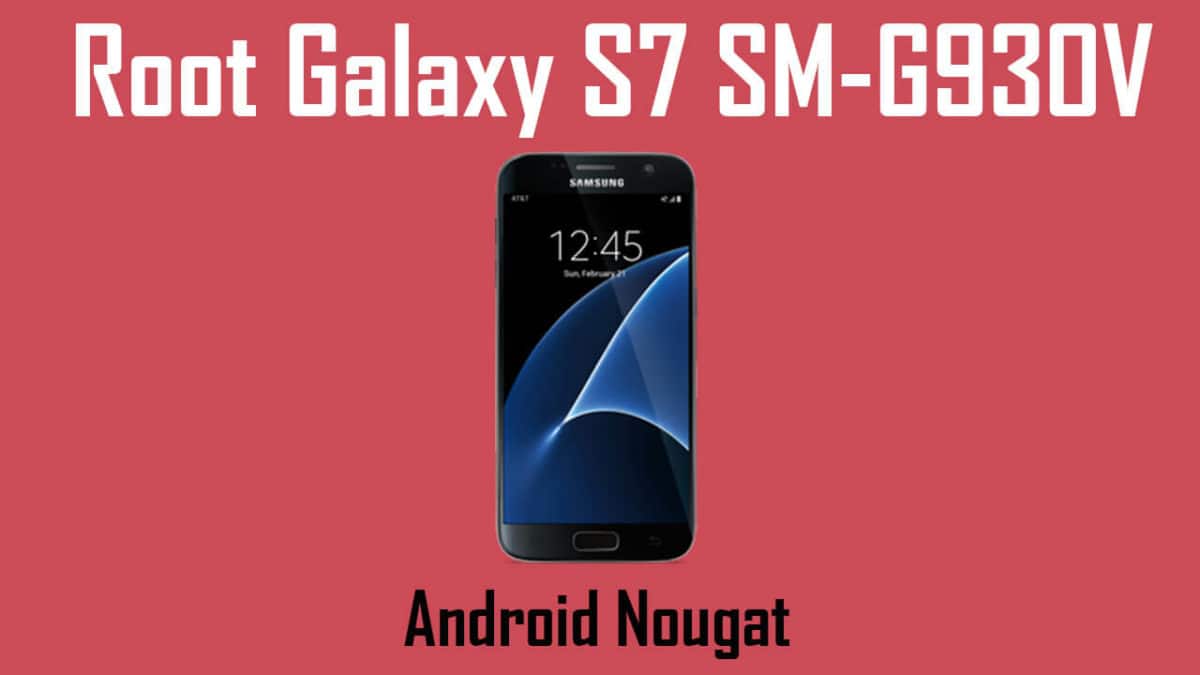 For the rooting guide, check out our this guide -> How to Root Samsung Galaxy devices using CF Auto Root and Odin Tool

If you have any queries then you can ask in the comment sections. 🙂