The entry-level Samsung Galaxy A01 is now receiving Android 11 update that comes with the company’s latest skin, One UI 3.1. The smartphone was launched back in December 2019 with Android 10 OS and now receiving its first major OS upgrade. 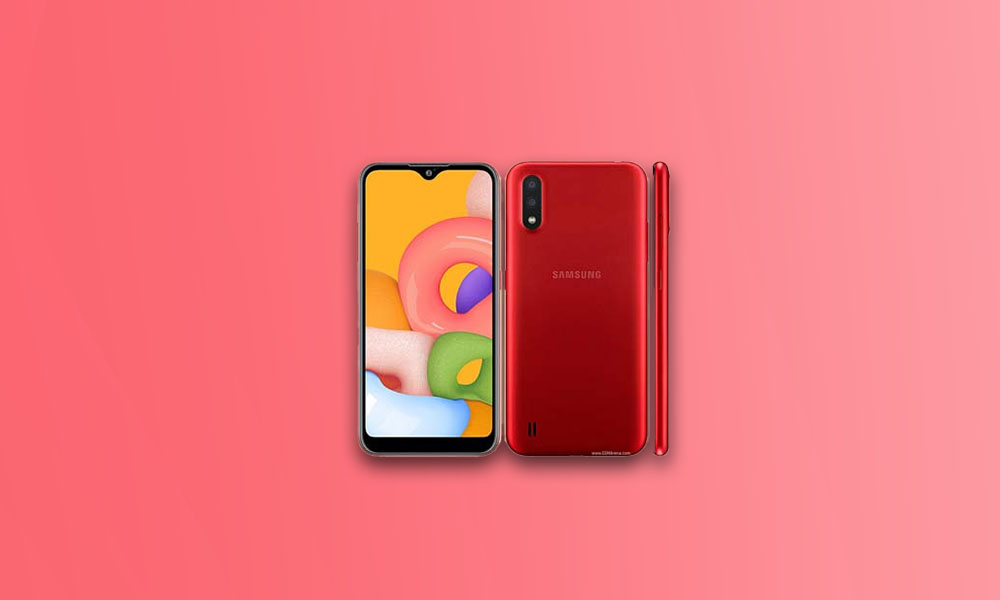 Currently, the update has been released for Russian users of Galaxy A01 which carries firmware version A015FXXU4BUD8. In addition to Android 11 and One UI 3.1 goodies, the update brings April 2021 security patch for security enhancements.

Talking about the changes, the update should bring lots of new features which include chat bubbles, a conversation section in the notifications area, improved media controls, a refreshed UI, permission auto reset, and new widgets.

Galaxy A01 users in Russia who have not received the Android 11 update yet can manually check the status by navigating to Settings >> System updates. As for future updates, it is not known whether the device will receive Android 12 or not. But, it will continue to receive regular security patches for a while.