The upcoming Samsung Galaxy A12 now appeared on Bluetooth SIG certification. It reveals that the device supports Bluetooth 5.0 standard and hints towards an imminent launch. The Galaxy A12 has model number SM-A125F which recently spotted on Geekbench and Samsung Russia support page. 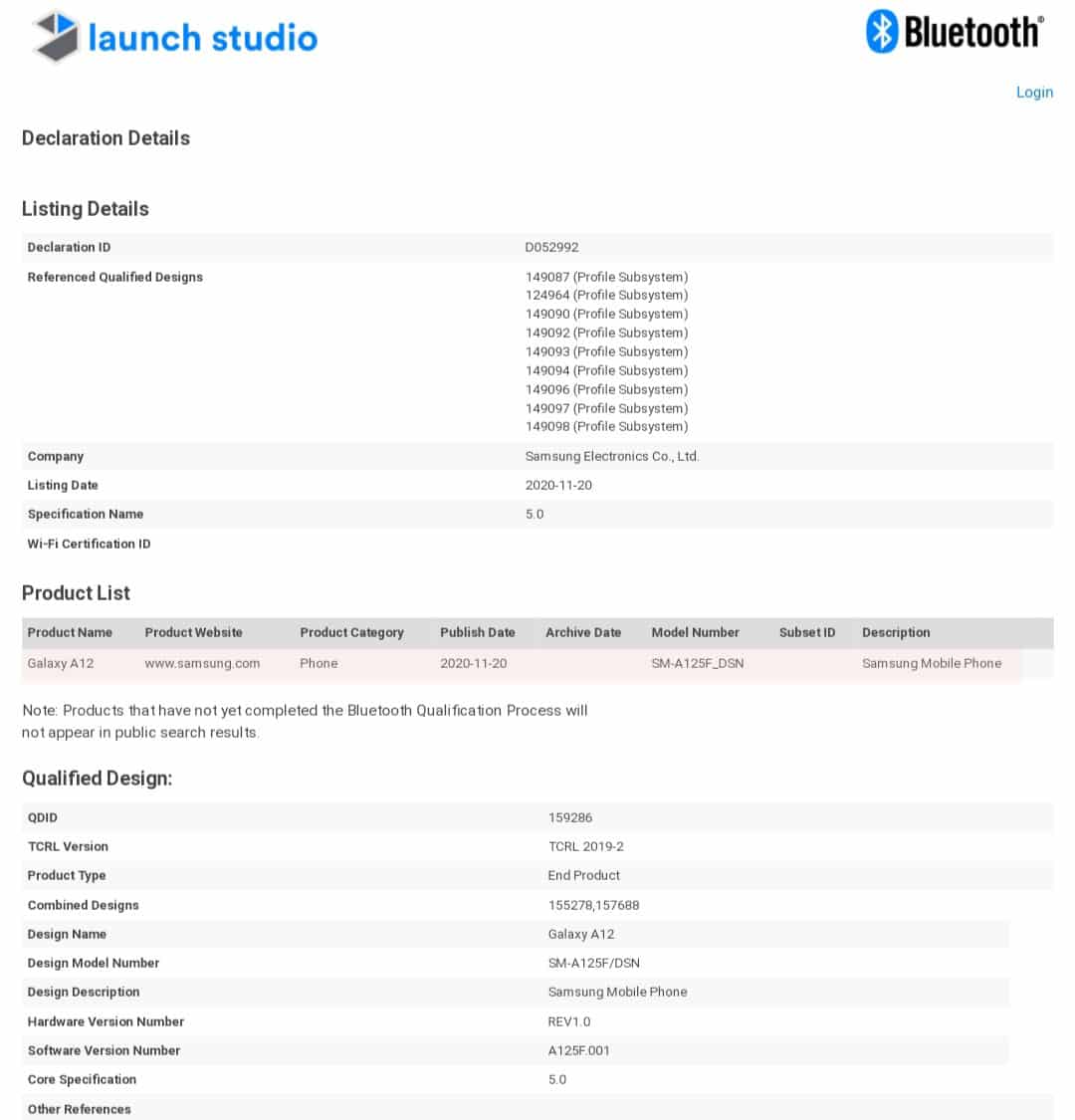 Geekbench listing of the device revealed that it will come with 3GB RAM and MediaTek Helio P35 chipset. The phone boots Android 10 OS out of the box. An earlier report by SamMobile claimed that Galaxy A12 will have 32GB and 64GB storage variants. The support page of Galaxy A12 smartphone is already live on Samsung’s Russia website which also hints at an imminent launch. 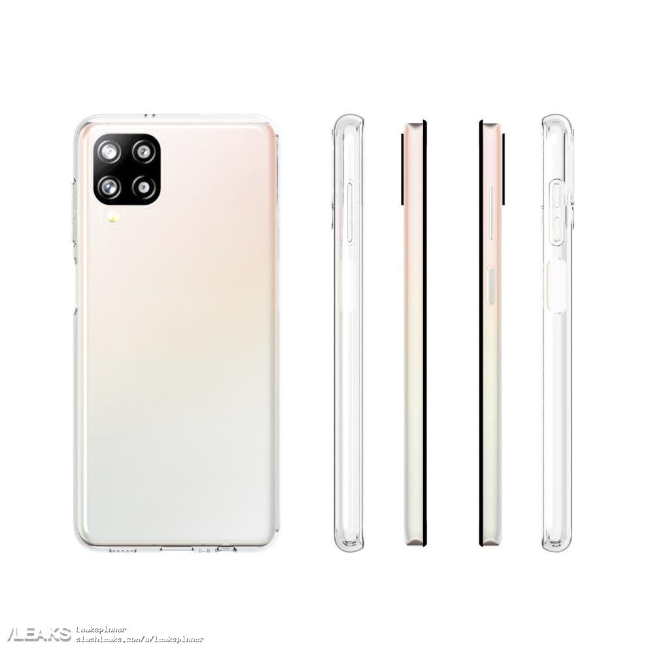 Earlier this week, a reliable leaker Slashleaks posted the case renders of the device. The square-shaped camera module is much similar to the Galaxy A42 5G. The module appears to be consists of 3 sensors and an LED flash. The functionality of the top-left hole is unclear. Although, case images are not considered as a good presentation of the device.

The Samsung Galaxy is expected to feature a 6.4-inch HD+ display, a 13MP primary rear camera, a 3.5mm headphone jack, and NFC support.