Samsung’s November 2021 security update rollout started last week with the Galaxy S21 series. Later, it expanded to more Galaxy phones, including the Galaxy S10 series, Galaxy A32 5G, and now rolling out to the Galaxy A41 and Galaxy Note 9.

According to Sammobile, the new software update for Samsung Galaxy A41 is rolling out in Russia with the firmware version A415FXXU1CUJ3. Soon, it will expand to more regions where the device has been launched. The update is unlikely to bring any major changes like new features, performance upgrades, or UI changes.

Samsung Galaxy Note 9, on the other hand, is receiving the November 2021 security update in its South Korea. It is bundled with the firmware version N960NKSU3FUJ2. The newest security patch brings 25 fixes from Google and 13 fixes from Samsung to ensure better system security and privacy. 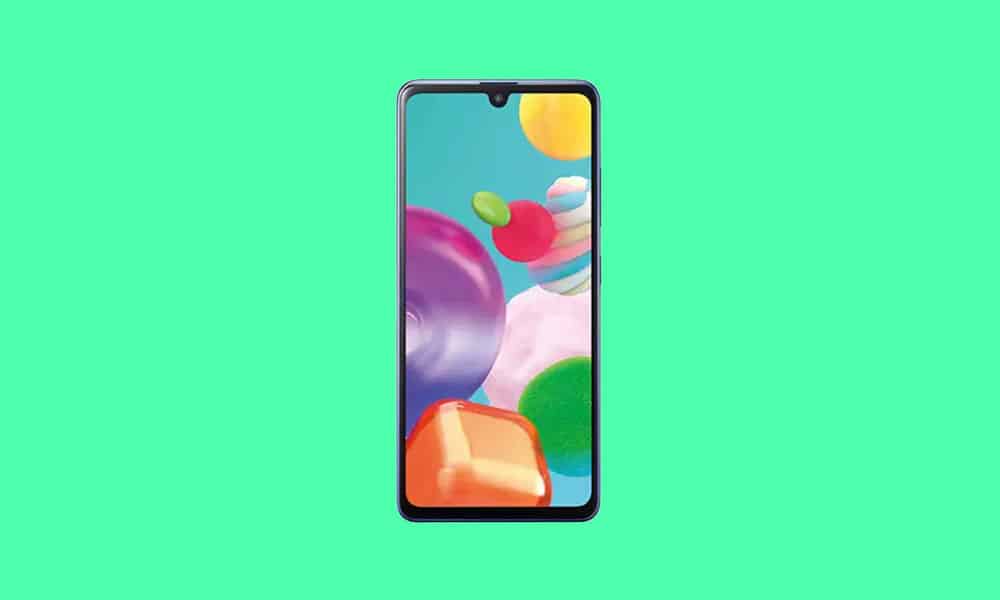 Samsung Galaxy Note 9 and Galaxy A41

have started picking up the November 2021 security update in the specified regions. Users who are still in the queue waiting for the new update, should manually check for it by navigating to Settings >> Software updates.

Samsung released the Galaxy Note 9 back in 2018 running Android 8.1 (Oreo). After receiving two major OS upgrades, it is now based on Android 10 and is unlikely to receive any further major OS upgrades. Galaxy A41 is comparatively a new device launched last year with Android 10 on board. It has been already upgraded to Android 11 and should receive the Android 12 upgrade as well, as per the company’s software update policy.