Samsung continues to grow the list of Galaxy devices running Android 12 with the latest one being the Galaxy M01. The latest software update for the Galaxy M01 comes with the firmware version M015GXXU4CVF6. In addition to Android 12 features, the device is getting all the benefits that One UI 4.1 skin has to offer.

The latest update for the Galaxy M01 also includes the June 2022 security patch that fixes dozens of vulnerabilities of different severity levels. 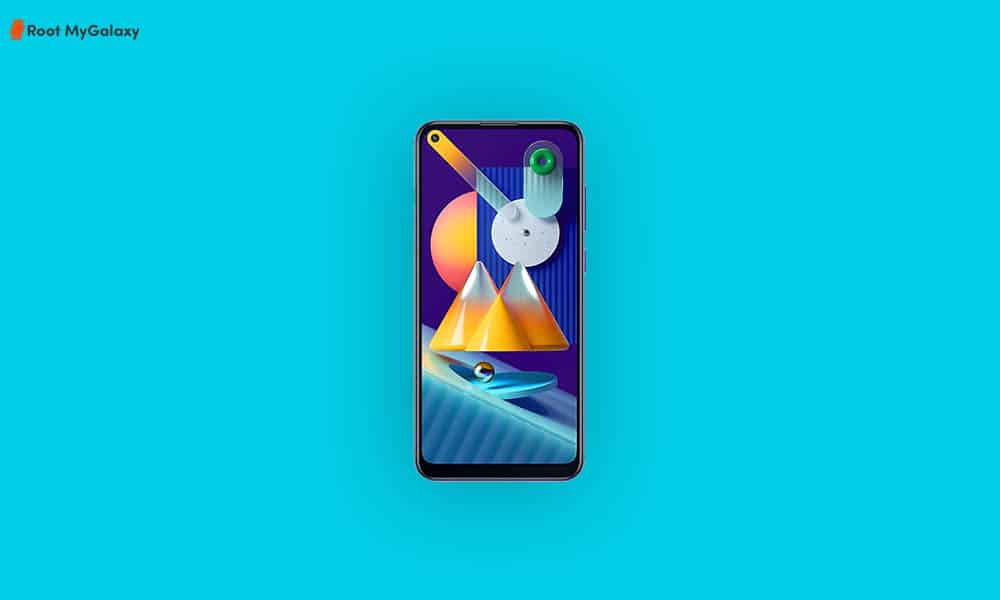 If you are a Samsung Galaxy M01 user in India, you might have already received the update. In case, a new software update notification has not popped up on your phone, go to Settings > Software updates and tap on Download and install to update your phone.

The Galaxy M01 is a budget phone released in 2020 with Android 10. It was promised to get two major OS updates, out of which the second one has just started to roll out. It means that the device won’t receive the Android 13 update.