[ Download Latest TWRP Zip] Install TWRP 3.2.2-0 Recovery For Android: The TWRP is a term which has been commonly referred to for the project named as Team Win Recovery. Now, if you have been following Android smartphones for long then you must have heard about TWRP from someone or the other. However, you must be wondering about what is TWRP and what does it do. Thus, we would like to inform you that TWRP is a custom recovery that is installed on Android smartphones once their bootloaders have been unlocked. Essentially, Unlocking a bootloader on Android smartphones is similar to jailbreaking on iOS devices but much better.

Talking about TWRP recovery, many of the Android users have it currently installed on their devices rather than the Stock recovery. This means that they must have done some sort of customization on their devices. Therefore, you will be glad to know that the latest version of TWRP has just been released.

Also, this latest version of TWRP versioned as TWRP v3.2.2-0 comes with several improvements. These improvements include ADB or Android Device Bridge bug fixes. ADB is a feature in Android which is used to transfer files from smartphone to PC via command prompt.

Apart from that, OTA updates support has now been improved as well which means that the device will no longer be needed to be decrypted before installing an OTA zip file. On top of that, there are bug fixes for date and time on Qualcomm powered devices which was a problem until now where the device’s date and time were not updating. Along with that, translations for some of the languages has also been improved. Now, you can download the TWRP v3.2.2-0.img file for your device from the Downloads section below. Also, we have compiled the complete TWRP installation guide below so you can follow that and install TWRP’s latest version on your smartphone. 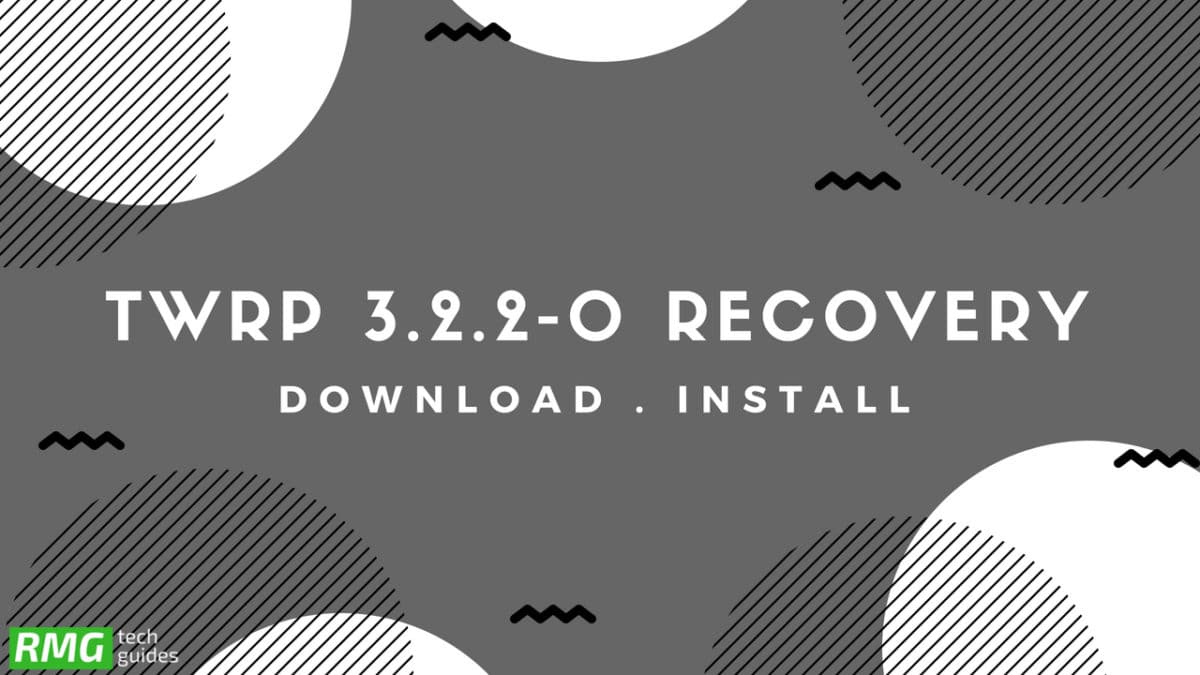 How To Install TWRP v3.2.2-0 recovery on your Android device

Below guide will work on most of the Android devices with spandragon CPU like OnePlus, Nexus and Pixel devices.

In case you have any problems or want to ask us any questions then we are located in the comments section below. Tell us about your queries and we will get back to you quickly.