In, this article we will be showing How to download and install Pre-rooted Android Nougat Beta 6 for Galaxy S7 and S7 Edge and all the credits goes to a senior member of XDA  ambasadii for the update file. This update has many changes and some new features like pre-rooted, Busyboxed v1.25.1, latest bootloader, iOS emoji, enabled secret mode and much more. 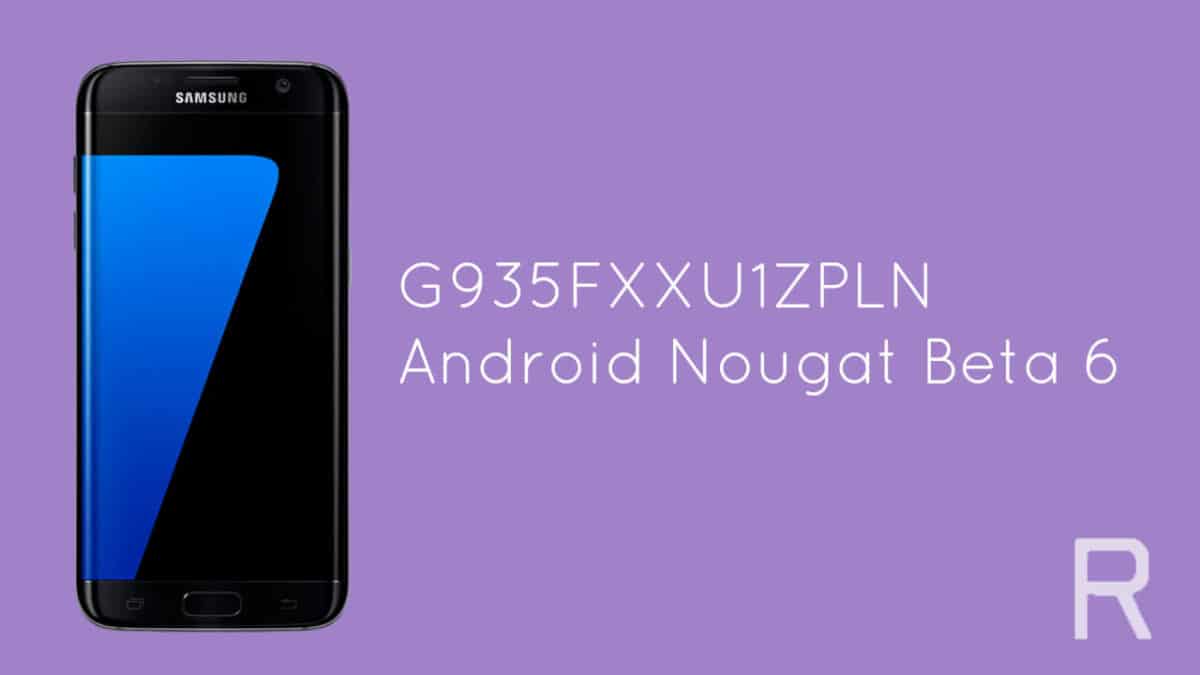 Note: First boot will take some time so you have to keep patience.

That’s it if you have any queries regarding this, then feel free to ask in the comment section 🙂