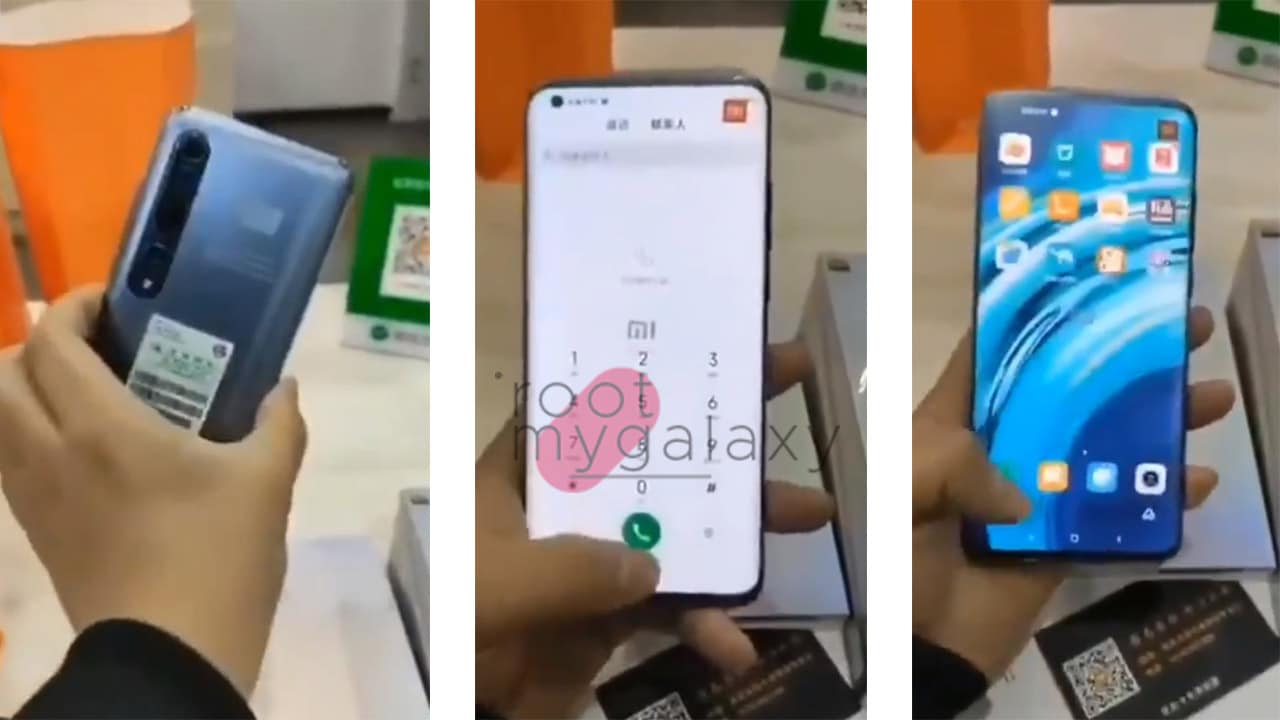 Update: Today on Weibo there was a video posted by several popular bloggers. The phone on that video is said to be the upcoming Xiaomi Mi 10. The video shows a person showing the device in a shop. We are not sure if it is a legit Xiaomi Mi 10 or not but it looks very similar to Xiaomi Mi 10 leaks.

As we already know that the Xiaomi Mi 10 series flagship devices will launch on February 23, 2020, in China. The handset will be equipped with the latest flagship Qualcomm Snapdragon 865 SoC with the best in class GPU. On the other side, the Mi 10 may come with the LPDDR5 RAM chip and UFS 3.0 storage option, and more. Xiaomi will gonna launch a 5G variant as well named Xiaomi Mi 10 5G. Now, @AndroidSaint has recently shared an image on Twitter handle that includes a Geekbench benchmarking result of the Mi 10 (SD865) model. The best thing is that Xiaomi Mi 10 with SD865 scored highest on Geekbench. 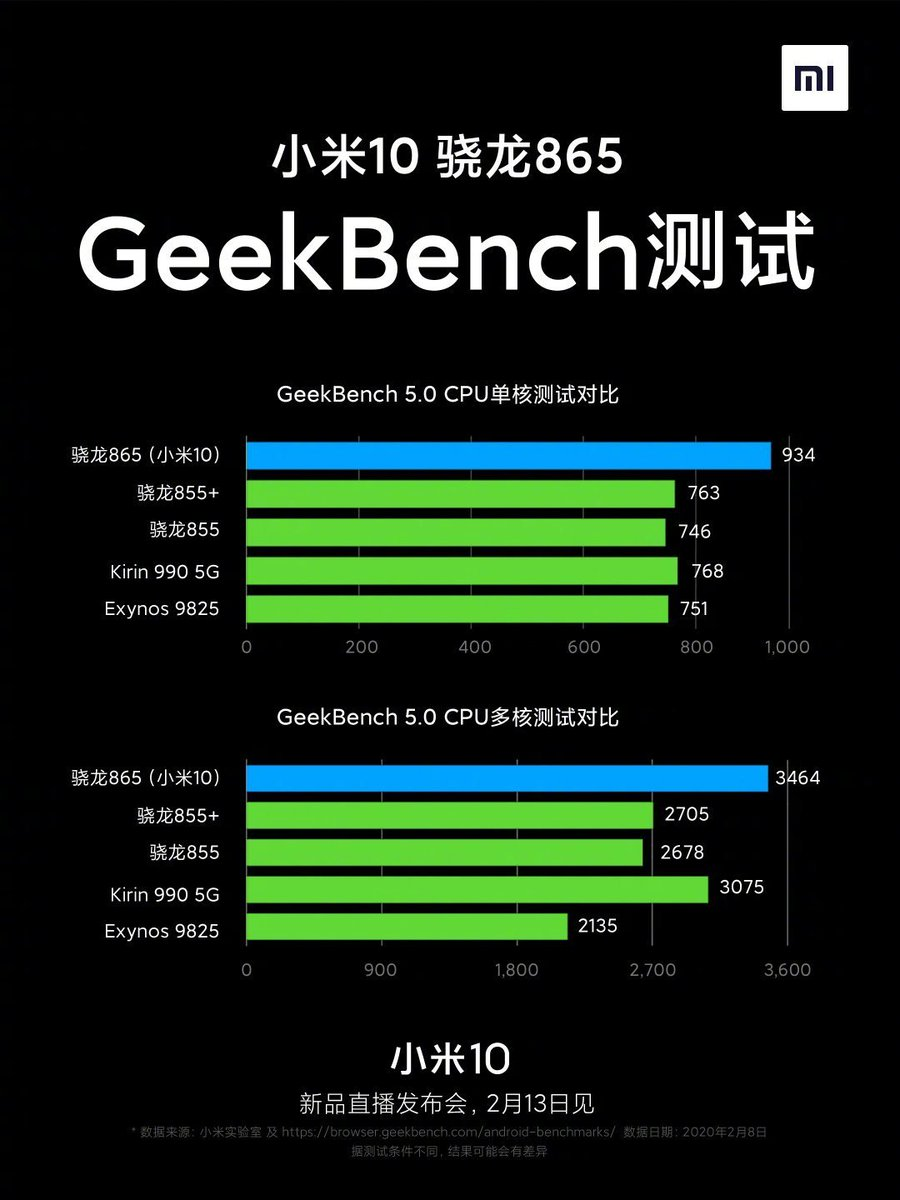 It will be interesting to see how the device will perform with other SD865-powered flagship devices and what will be the day-to-day real-life usage performance.