While the November 2019 Security Patch Level offers the security vulnerability fix that could remotely attack the System Component on any Android devices that run on an outdated patch. Therefore, it’s better to keep updating your device whenever a new official update releases from the company. It also brings a fix that couldn’t open notification settings in the Notification shade in Second space and also fixes images overlapped in scrolling screenshots. 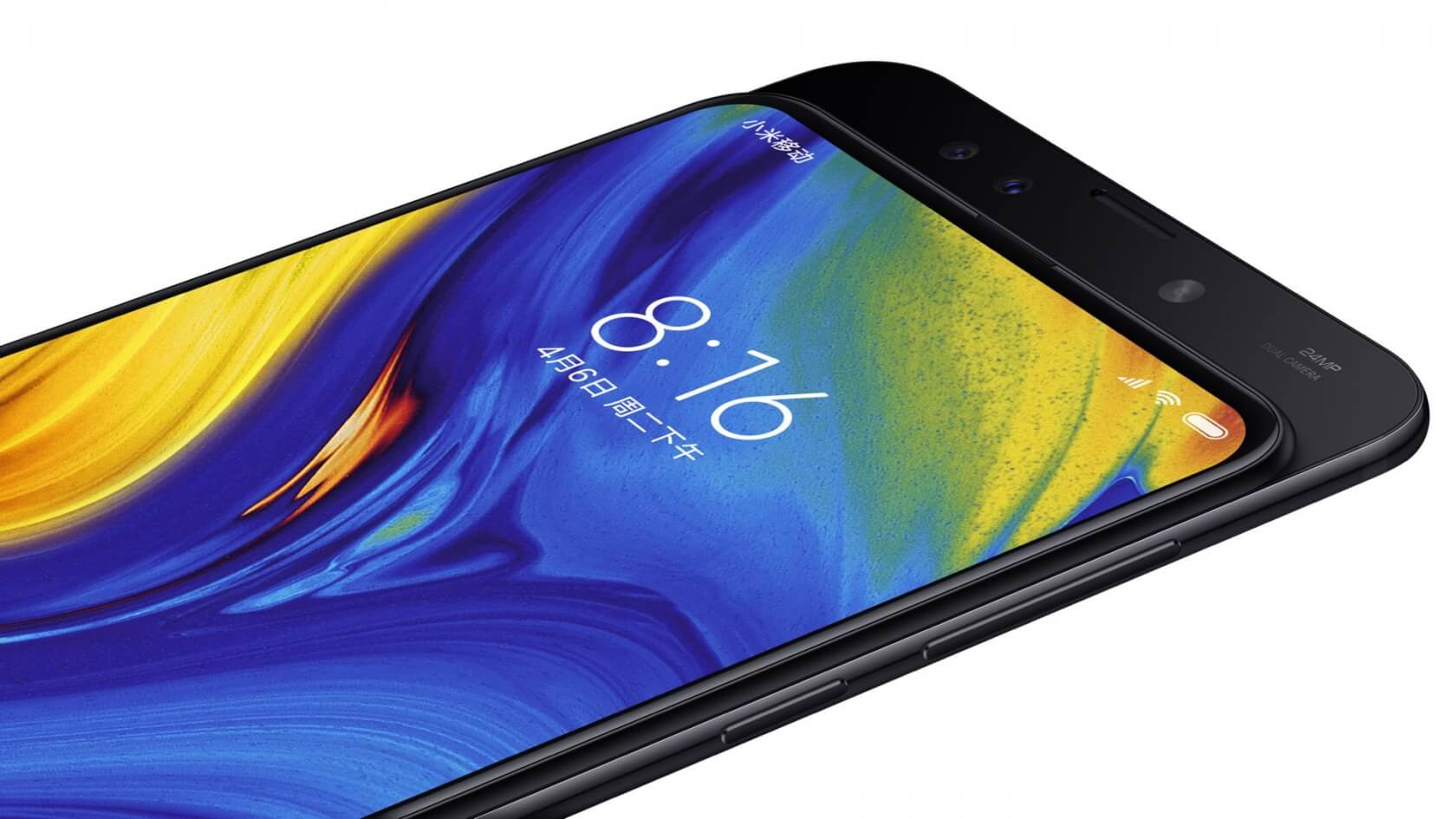 As the firmware update is rolling out over the air, it can take some of the days to arrive completely. If you’re using the Mi Mix 3 Chinese variant then you can download and install the firmware file below. However, you can also check for the software update via the Settings > About Phone > Check for Software update on your device.

You can follow our blog for more tech news and updates.