The upcoming Redmi K30S is expected to be one of the cheapest Snapdragon 865 powered smartphone in the market. It will launch in China today at 2:00 PM (11:30 AM IST). Latest Weibo post of Redmi General, Lu Weibing, confirms that the device will be called Redmi K30S Extreme Commemorative Edition.

TENAA listing of the device confirms that it will be a rebranded version of Xiaomi Mi 10T which did not launch in China. So, we can expect the Redmi K30S to feature a 6.67-inch IPS LCD display with a FullHD+ display and a high refresh rate of 144Hz. It is said to be powered by an octa-core Snapdragon 865 processor that will be paired with up to 8GB of RAM and up to 512GB storage. 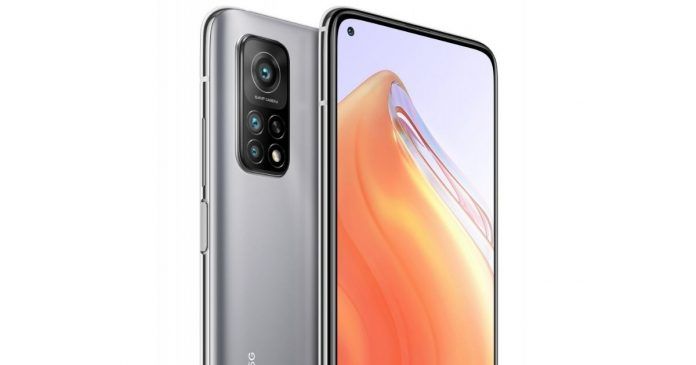 Around the back, it may feature a triple camera setup which includes a 64MP primary sensor, and two secondary cameras of 13MP and 5MP. For front photography, it will house a 20MP selfie shooter. Further, the Redmi K30S will pack a 5,000mAh battery with 33W fast charging support through a USB Type-C port.