OnePlus has taken this OTA update game to another level. They are now very consistent in pushing out OTA updates for their flagship devices. While OnePlus 5T yet to taste Android Oreo even as the beta. And Stable Android Oreo for OnePlus 5 is planned to release bt end of the December or first half of January.

This update is rolled via OTA in selected regions only. You can manually check the latest update, Go To Settings > Software Update > Check for Updates. It will take few weeks to reach all corners of the world. So if you want to update your device to latest OxygenOs then Download and Install Android Oreo Open Beta 2 on OnePlus 5. 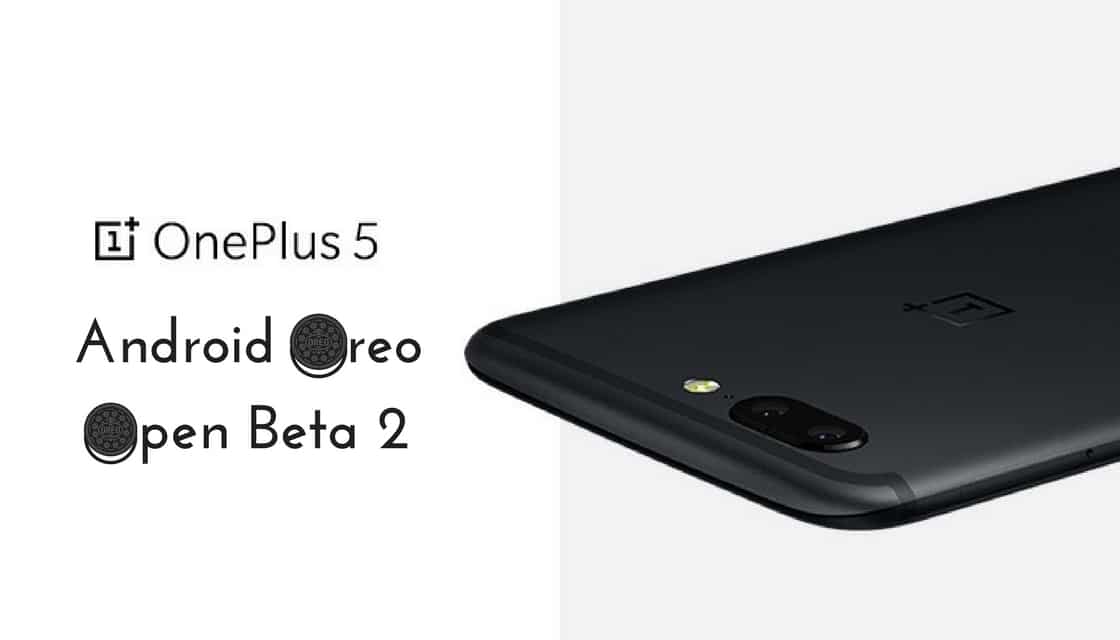 And please remember to tell us about any bugs you may find using the bug report forums, found here. https://forums.oneplus.com/feedback/

Hope you found this article helpful. let us know your feedback on Android Oreo.:)