Now, we have known that the OnePlus 5 which was launched earlier this year is getting an update to its smartphone which is based on OxygenOS. We know that OnePlus 5 was released with OxygenOS 4.5 on top of Android 7.1 Nougat.

Now, the latest update on the OnePlus 5 is the OxygenOS 4.5.15 update and this is a security patch update mainly as the update installs the October security patch which was released by Google couple of months ago as the December security patch update has already been released by the company behind Android. Now, we have also known that the update includes some other improvements as well which include better GPS functionality. Apart from that, users of Bitmoji will notice a difference as the OnePlus 5 had an issue with Bitmoji app which has now been fixed. This update will roll out to the OnePlus 5 devices in the coming days so wait for the update to arrive on your device and install it as quickly as possible.

This update is rolled via OTA released in phase manner. You can manually check the latest update, Go To Settings > About Phone > Software Update. It will take few weeks to reach all corners of the world. So if you want to update your device to latest OxygenOs then Download and Install OxygenOS 4.5.15 for OnePlus 5.

OxygenOS 4.5.15 For OnePlus 5 Features and Changelogs 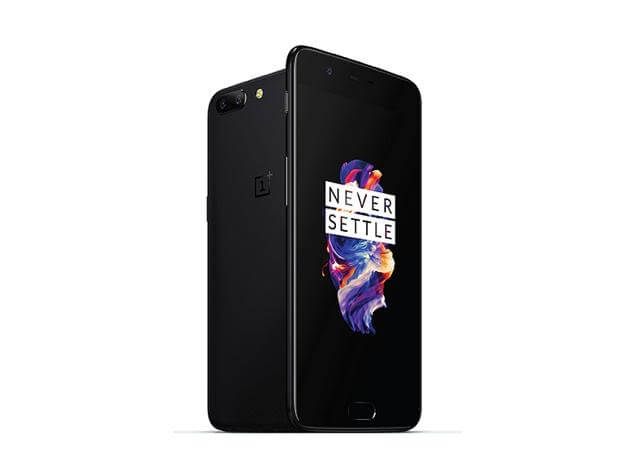 Step 2 Now download and install adb drivers on your PC

Step 6 In recovery menu, choose “Install from adb,” tap on OK to confirm. You will see “You are in sideload mode” screen will be displayed.

Hope you found this article helpful. let us know your feedback on OxygenOS 4.5.15. 🙂