Here we are sharing our list of Best Custom ROM for Realme X. Realme X is one of the most popular devices of 2019, hence it has been getting great support from the developer community. The device has already received most of the popular custom ROMs. If you own a Realme X and looking for the Fastest ROM with great battery life then we have got you covered here.

The Custom ROM delivers stunning visuals and additional customization options that you won’t find on any Stock ROM even it’s packed with a custom skin. Basically, the rooted Android users prefer custom firmware to install custom modules and tweak their device UI for some cool looks. In order to install a Custom ROM on your device, you will require a Custom Recovery like TWRP. Now, let’s take a look at the best custom firmware below. 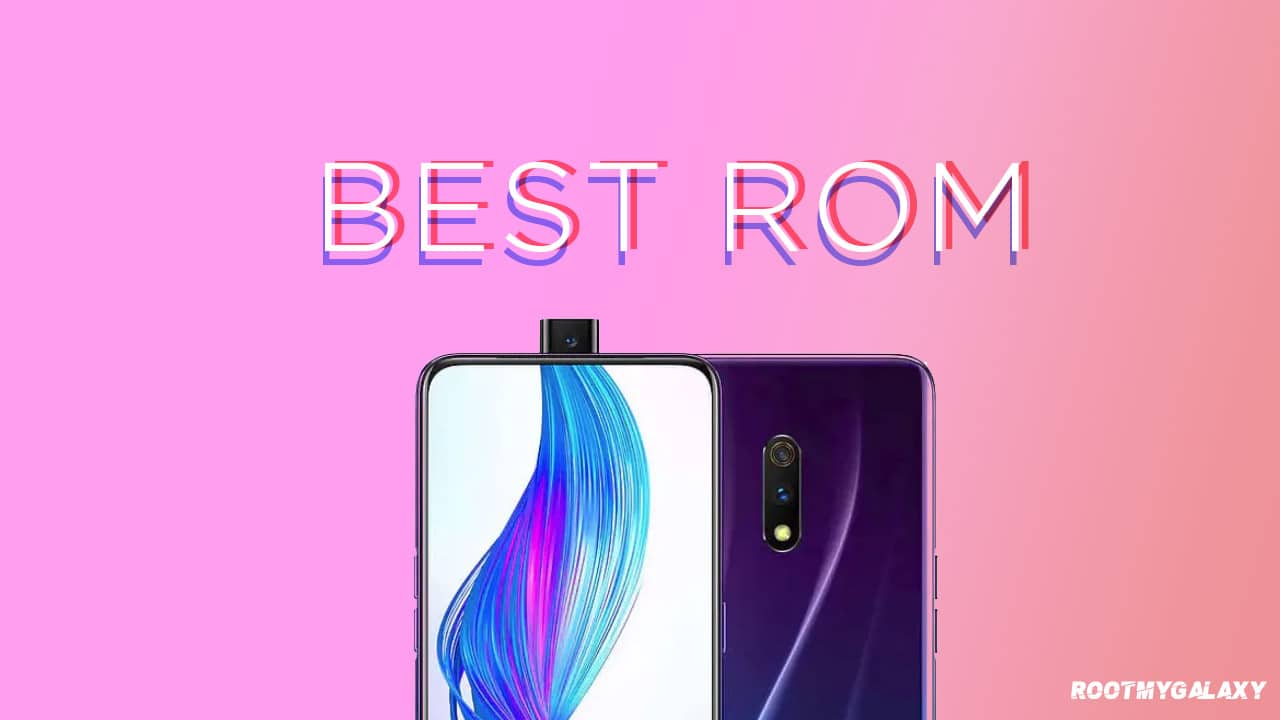 How To Restore / Back To Stock ROM On Realme X