The Realme X has a 6.53-inch, full-HD+ OLED display. It comes with an in-display fingerprint sensor which works very well and also has a face unlock feature. The phone is powered by a Qualcomm Snapdragon 710 SoC coupled with 4GB of RAM and 128GB of storage. There is another variant of the device which has 8GB of RAM and 128GB of storage. It runs on ColorOS 6, which is based on Android 9 Pie out of the box

. The device comes with a Motorized pop-up 16 MP, f/2.0 selfie camera on the front. There is a dual-camera setup on the rear side. The Realme X has a 48-megapixel primary camera and a 5 MP, f/2.4, depth sensor. The device houses a Non-removable Li-Po 3765 mAh battery. It supports VOOC 3.0 (Fast battery charging 20W).

How To Unlock Bootloader On Realme X (RMX1901) 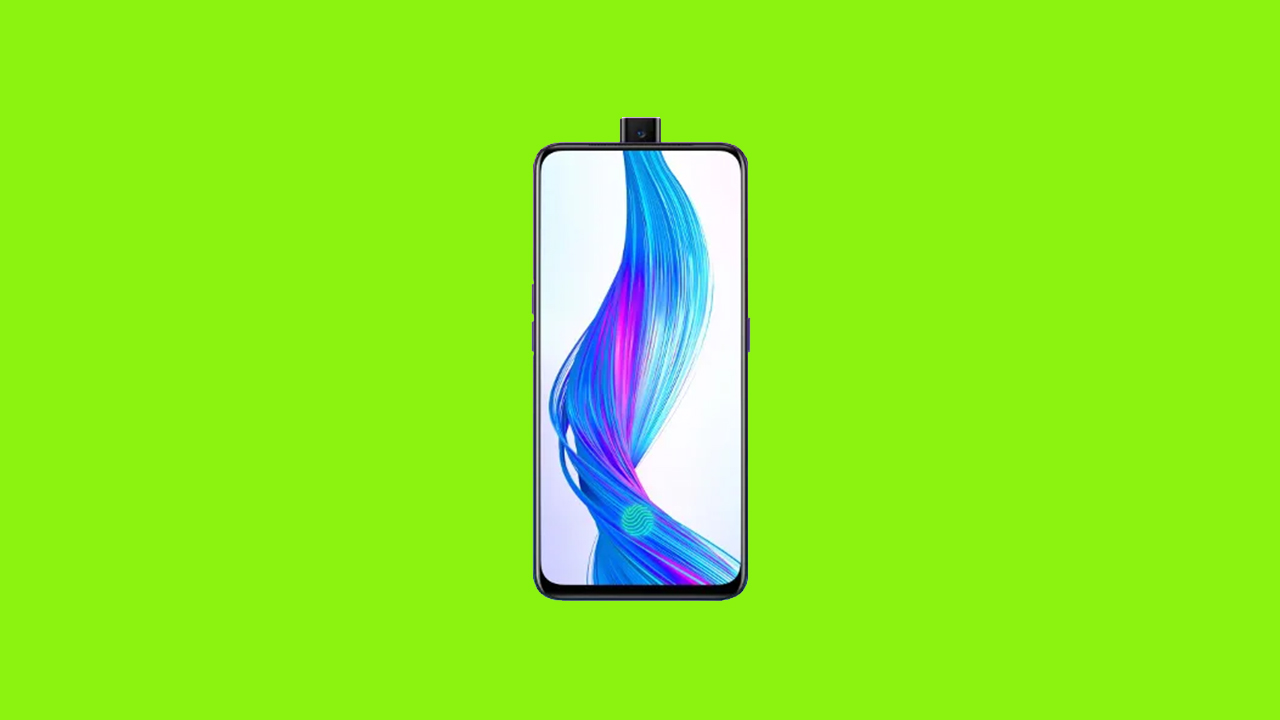 How To Install Stock ROM On OWWO 5S [Official Firmware]