Download and Install Android Oreo 8.0 AOSP ROM On Redmi Note 3: Google launched the latest version of Android, Android Oreo 8.0 last week and currently developers are working hard to create a custom ROM based on AOSP for Android 8.0.  Android Oreo comes with a lot of performance and stability improvements along with a few new features like notification badges, picture in picture mode and lock screen shortcuts.

Popular OEMs like Samsung and Xiaomi usually take longer than other manufacturers to release the software updates to their devices because they have to make it compatible to their exclusive OS. But Custom ROMs based on AOSP could be developed much faster because they are similar to the stock version of Android. The recent device to get an Android Oreo 8.0 based custom ROM is the Redmi Note 3.

The ROM is based on AOSP and it is still in the initial stages of development, so some features like VoLTE, hotspot, USB Tethering is not working properly and a few apps keep force closing. But according to the developer, WiFi, GPS and Camera works without any issues. Also, the ROM comes with an inbuilt Gapps package, so you don’t have to flash it separately. Follow the below steps to Install Android Oreo 8.0 AOSP ROM On Redmi Note 3. 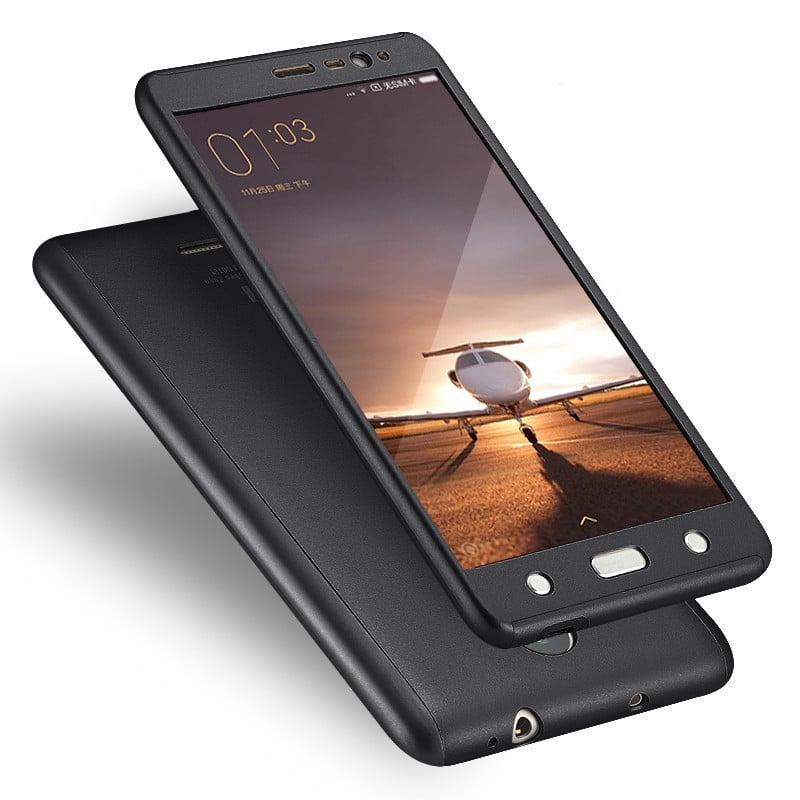