Download and Install Lineage OS 13 On Philips Xenium V387 (Android 6.0.1 Marshmallow): Lineage Os 13 which is based on Android 6.0.1 Marshmallow finally made its way to the Philips Xenium V387. The device has also received Lineage Os 14.1 which is based on newer Android 7.1.2 Nougat. Remember, the ROM is an unofficial build and not developed by the Team Lineage. It is shared on 4pda by xakep1488 so all credit goes to him. 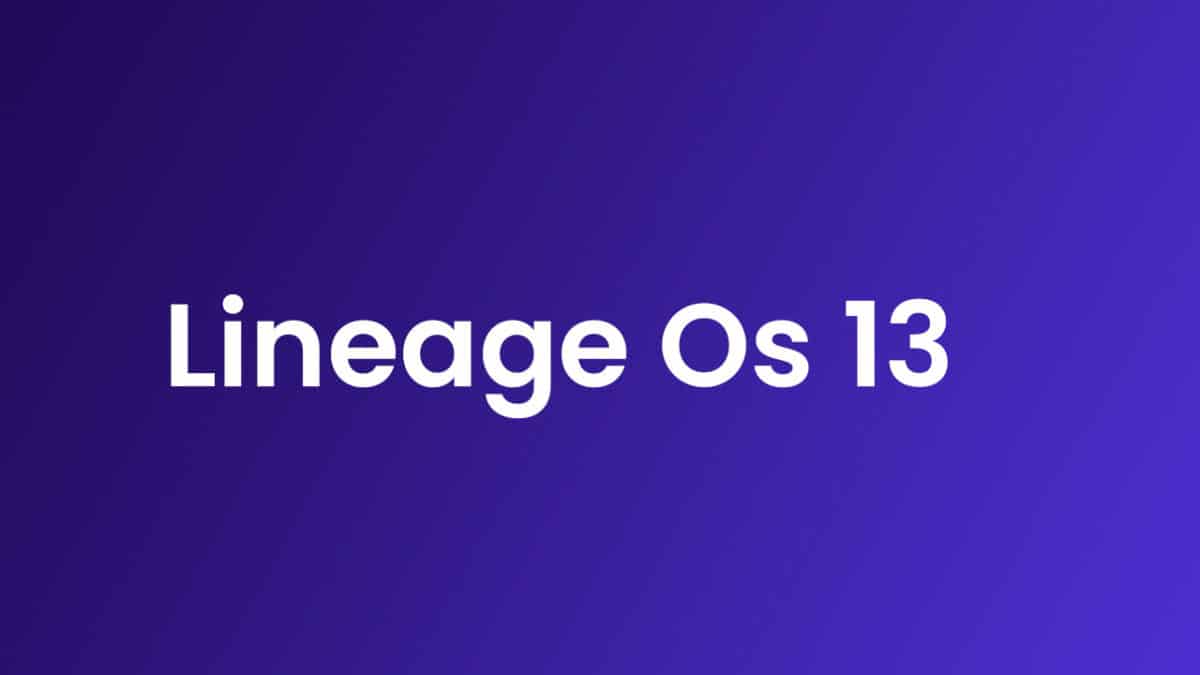 How To Root ZTE Blade A3 and Install TWRP Recovery