However, the smartphone was promised to get the Android 7.0 Nougat update as soon as possible. Although, some time has passed since then and now the update to the Android Nougat version which is codenamed 7.0 is now available for the Galaxy J5 2017 smartphone users. Talking more about the update, the users of the Galaxy J5 2017 will get all the new features that have been included in the latest version of Android by Google. Apart from that, the Samsung users who love the TouchWiz UI will get an updated look and feel along with the latest update which is Samsung Experience 8.0.

Also, one more thing that has been included along with this latest update from Samsung is the Android security patch update that has also been started by Google recently in order to improve the security and stability of all the Android devices around the world. Now, if you are one of the users of the Galaxy J5 2017 and you had been waiting for the Android 7.0 Nougat update to come to your device then you should keep checking for updates on your device. Otherwise, you can also visit the Download Link which we have mentioned below so that you can download and install Android 7.0 Nougat on your device right now. 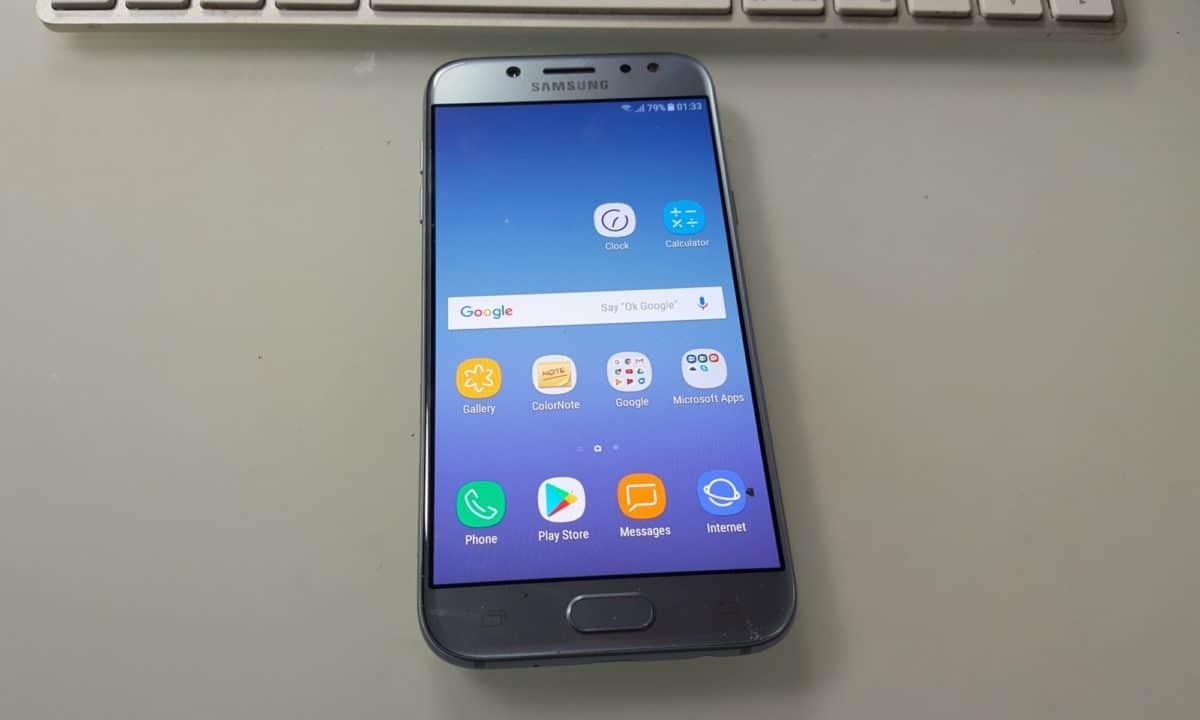