Download Resurrection Remix ROM GApps | Google Apps: Ever since Google has released the Android OS, there have been various fans and developer community for the OS as the operating system is open source so that the source code is freely available for anyone to download and customize. This allows various developers around the world various custom ROMs which add to the features that are present in the stock version of Android which is released by Google for their Pixel and the Nexus devices that were released till last year. This means that even if the Nexus or Pixel devices are out of reach for some of the people due to various limitation like pricing or availability then the users root for the custom ROMs to get the features ported for their device so that they can experience the same on their device.

One such is extremely popular custom ROM is the Resurrection Remix ROM which is the most customizable custom ROM out of all the roms that are currently available in the list of custom ROMs. This ROMs includes all the options such as customizing status bar, navigation bar, clock and lock screen among various other things. As far as the Resurrection Remix ROM is concerned, it is available for almost all the devices such as the Pixel to the Samsung devices so that each and every feature is available across all the devices.

Now that the custom ROM has been downloaded, you will need to have Google apps on your device so that you can have all the apps from Google if you are very much into their eco-system. Unfortunately, Google doesn’t allow the custom ROM developers to bundle Google Apps inside the ROM so you will have to download them separately so that your device can get all the apps installed for a better experience. This app is known as GApps and they are available in various options such as micro, mini, pico and various others which offer a range of apps where the pico GApps provide the absolute minimal Google apps out of them all.

This A Gapps for 7.0 (Compatible with Resurrection) is created by XDA member @dravoc76.It is the smallest gapps pack you can get which is around 51 mb only. 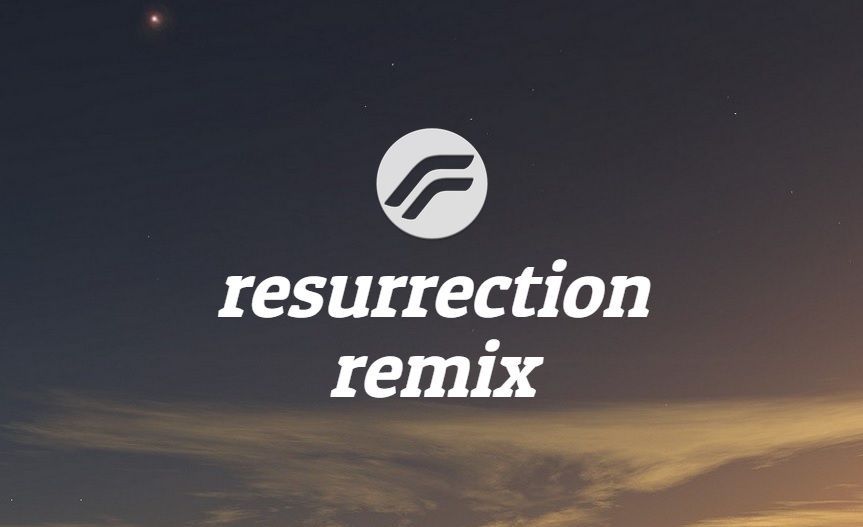