Very Special thanks to  XDA Senior Member fire855 for sharing the beta build ofAndroid 7.0 AOSP ROM for Xperia M.This method only works on rooted Xperia M with TWRP installed on it.If you have Xperia M with TWRP recovery then you can flash the AOSP ROM via TWRP recovery just like any other custom ROMs.Follow the given guide to Download & Install Android 7.0 Nougat AOSP ROM On Sony Xperia M.This will Update Xperia M to Android 7.0 Nougat 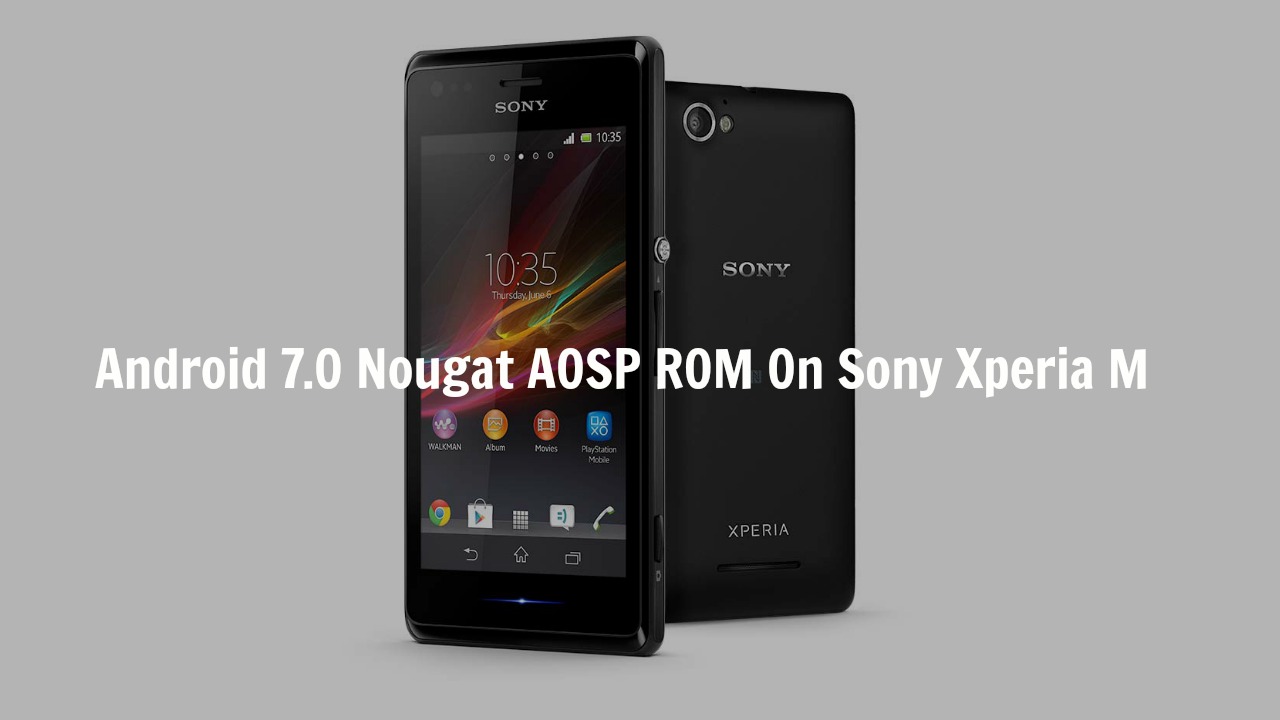