Install Android 7.0 Nougat July Security Patch on Samsung Galaxy A3: Samsung is currently rolling out the latest July security patch update for the Galaxy A3 2016 version. The firmware update is being sent as an OTA update with the build number A310FXXU3CQG3 and it comes with several bug fixes and stability improvements. The security patch update is based on the latest version of Android Nougat 7.0.

If you have an unrooted Samsung Galaxy A3 2016 with stock ROM installed, then you can follow the method by using a software called Odin. Odin is an exclusive software developed by Samsung for its Galaxy devices. It could be used to install stock firmware on your Galaxy A3 2016 without any struggle. 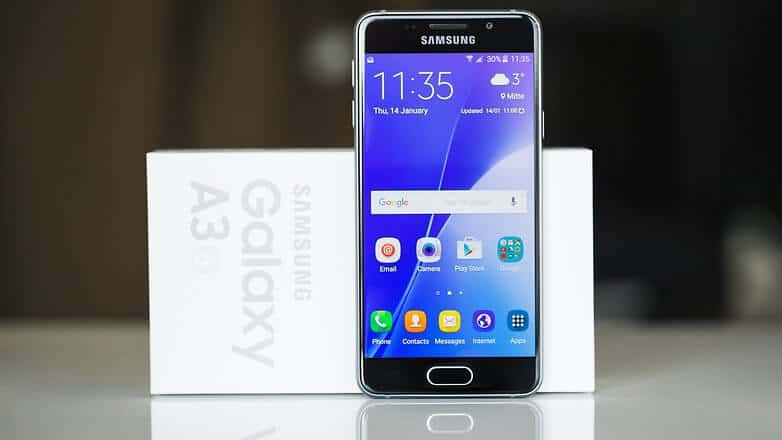