Vodafone Smart Ultra 7 was launched last year with 2GB of RAM, an Octa-core MediaTek Processor and a 5.5 inch Full HD screen. The device was running Android 6.0.1 Marshmallow at the time of launch which was also the last official software update sent to the device. The device is now getting an update to a newer version of Android Nougat 7.1.1 in the form of a custom ROM called Lineage OS 14.1

The custom ROM was developed and posted online by Lukas97 and according to the developer, the ROM is still in its initial stages of development. This means that the ROM might not be stable enough to be used as a daily driver and it might have some bugs and software issues. These bugs might be fixed in the upcoming builds of ROM and a stable official version of Lineage OS 14.1 might also be released for the Vodafone Smart Ultra 7 soon.

But if you want to make an attempt at installing a newer version of Android Nougat 7.1.1 on your Vodafone Smart Ultra 7, then you can try installing this unofficial Lineage OS 14.1 custom ROM on your device by carefully following our step by step instructions mentioned below. Make sure to take a complete backup of your device before you proceed to restore to the stable version if the ROM is not working properly.

The Lineage OS is the new form of CyanogenMod which was the most used and Popular Android Custom ROM.Lineage OS 14 is based On Android 7.0 Nougat Source Code and Comes with all the Android Nougat features and better battery optimization.

RootMyGalaxy.net is not responsible for any damage happened to your device(s) while following this guide so please proceed at your own risk. However, we would be happy to help about any problems within our reach. 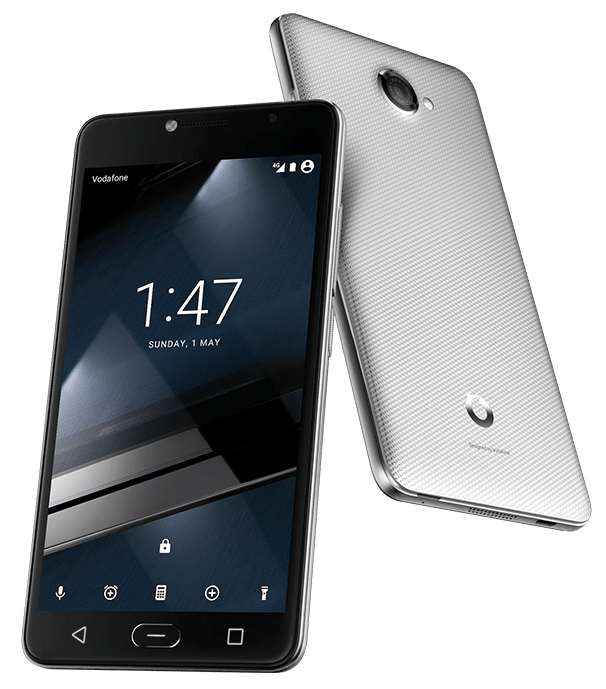 Once the flashing process is completed, reboot your phone and you will be booted into Lineage OS 14.1. If you have any doubts regarding this process, feel free to comment below.