Lineage OS 14.1 is Custom ROM developed by the team of professional developers, for those who are not aware of the term Custom ROM then they can scroll down to read a more detailed review on Custom ROM and Lineage OS 14.1. Installing a custom ROM a smartphone can be beneficial for the users who are tech-savvy because a custom ROM gives it’s users a full permission to customize their device and can shape it in any way they want. Xiaomi Mi 4s performs better with custom ROMs so we here recommend you all to download and install Lineage OS 14.1 on Xiaomi Mi 4s, if you don’t know how to do that then we gonna help you with step by step guide and downloading links for the file which you will need in this process but remember not to skip any step cause doing that can make your device bricked. 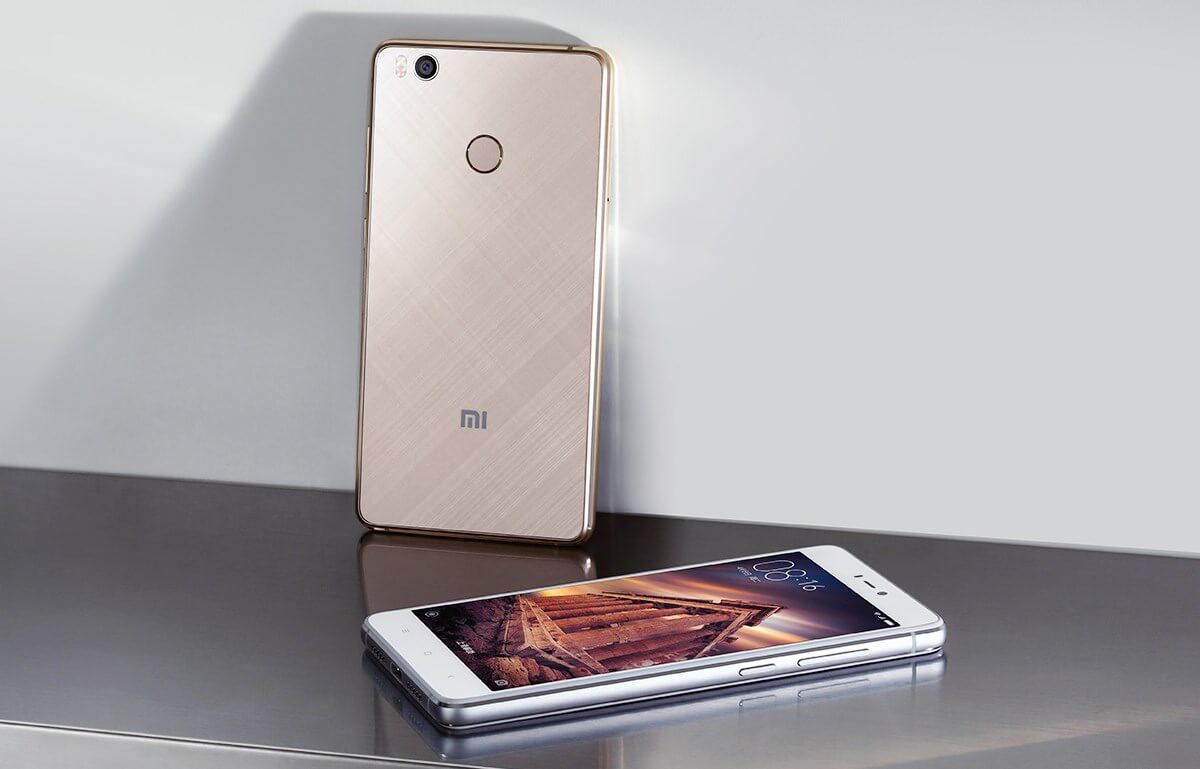