Finally, the wait is over.Paranoid Custom ROMs for android is now officially back.This time, the ROM comes with lots of customization and some extra added features.The Original Paranoid Android team was hired by OnePlus to work on its Oxygen OS builds so the last build of paranoid was released one year ago.But now the team has released Paranoid Android 6.0 For Nexus and OnePlus Phones.

How to Flash / Install Paranoid Android 6.0 For Nexus and OnePlus Phones 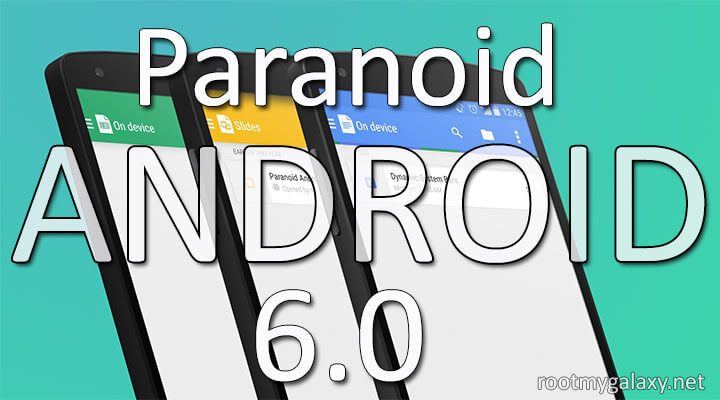