If you are the Essential PH-1 then here is the good news for you as the new Android 8.0 Oreo beta 2 is now available and can be downloaded manually from this article. The update is rolling out via OTA (over-the-air). Though this device is not so popular still the device is getting the latest update which is really a very good job done by Essential. The build number of the Oreo beta 2 update is  OPM1.170911.213.  Essential Phone Oreo Beta 2

As the update is rolling out via OTA so you will recieve the notification on your device when the update will available in your region so you have to keep checking the update, you can check the update manually by going to your Mobile’s settings > About Phone > System Update and see their if update is listed if there is any update then goahead and install it if there is not then don’t worry, we have shared the OTA update below in this article from where you can download the update and manually install it on your Essential Ph-1. 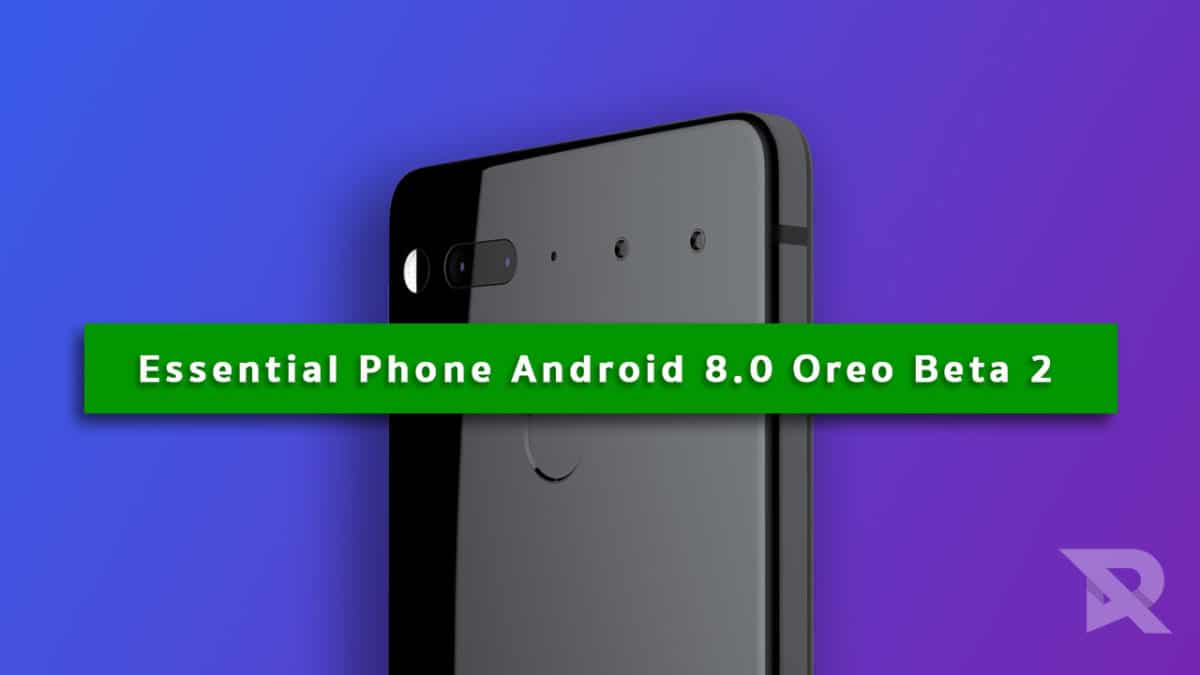