It has been quite some time since Pokemon Go was released and the game has literally taken the world by storm. There was a lot of hype surrounding the game even before it was launched and ever since it was launched, it has peaked every top chart and pushed every single Android application or game down the pecking order. Don’t expect the game’s craze to slow down any time soon as it hasn’t even been released all across the world and it has already generated such a massive fan following. The free game has a record number of users and has become the best game/app of all time at this moment.

The concept of the game is really simple. All you have to do is to catch all the Pokemon characters that appear on your device’s screen. The game uses real world environment for its game play. The Pokemons do not appear simple when the game is opened. First you need to open the game and then turn on your device’s camera and then you need to move around or walk around to spot the Pokemon characters available nearby.

The game is not only famous among kids, but also with the adults. Most adults are nostalgic about Pokemon as watching Pokemon on TV used to be everyone’s first love. Since Pokemon’s aren’t real animals, this app is as close as someone can get to capture Pikachu and its friends.

Every app/game has bugs and errors, Pokemon Go is no different. The game has received several updates to successfully remove the bugs that came with previous versions of the game. But a new bug forcing the game to stop has appeared recently, though it is very common and familiar bug for Android users.Many users reporting Pokemon Go Force Close Error on Android devices.If you are facing Pokemon Go force stop error then this guide will fix your issue

When using the game, suddenly an error will come ‘Unfortunately Pokemon Go has stopped’. We know it gets really irritating when you are in the moment and about to catch a rare Pokemon but suddenly your app stops working. So here we will tell you how to fix it.

Page Contents show
1. How to Fix Pokemon Go Force Close Error on Android
1.1. Update to the latest version
1.2. Clear the Data and Cache of your Pokemon Go game

How to Fix Pokemon Go Force Close Error on Android 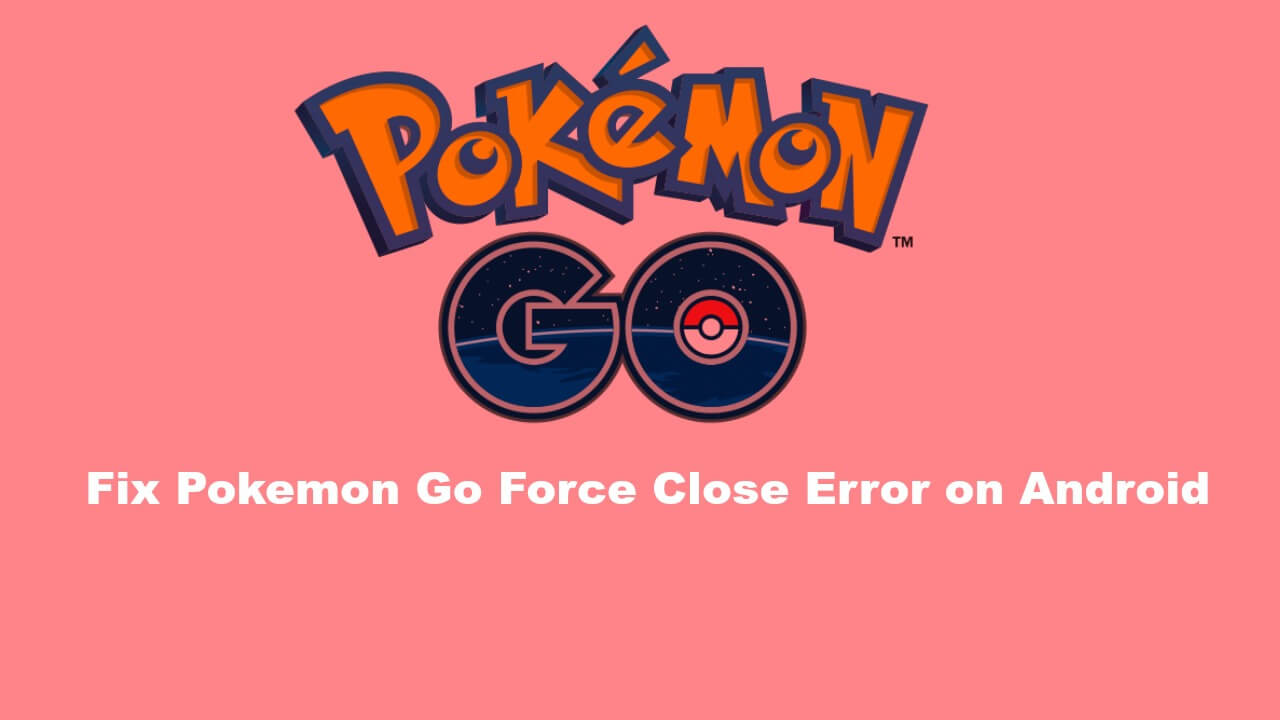 Update to the latest version

Often the error comes because the latest version of the game is available on Google Play Store and the game’s current version has outdated. For fixing this issue, you need to go to Google Play Store and download the latest update available. Once you have successfully updated the app, you will not get this error and you can continue playing the game without any stops.

Clear the Data and Cache of your Pokemon Go game