[Full Collection] Best Android Pie ROMs For Huawei Mate 9 | Android 9.0 ROMs:  Here we will be sharing all the Android Pie 9.0 based ROMs available For Huawei Mate 9. Some of these ROMs are GSI file and some are normal flashable zip. We will be linking download links as well as installation guide so that you can flash the ROMs without facing any issues.

The Huawei Mate 9 sports a 20-megapixel primary camera on the back and an 8-megapixel front camera for selfies. It runs Android 7.0 Nougat out of the box and recently got the Oreo beta update officially. It houses a 4000mAh non-removable battery. The Huawei Mate 9 is a dual SIM (GSM and GSM) smartphone. It supports Nano-SIM and Nano-SIM. It has all the Connectivity options including Wi-Fi, GPS, Bluetooth, NFC, Infrared, 3G and 4G (with support for Band 40 used by some LTE networks in India) 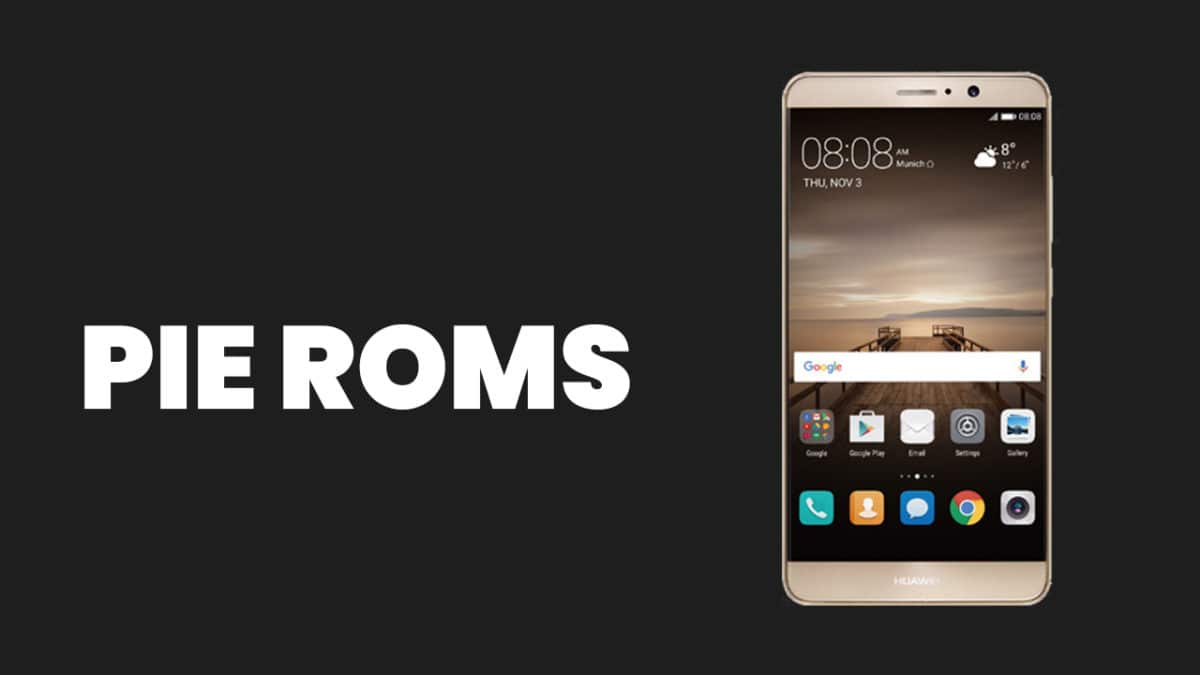