The new update brings the latest OneUI 2.1 Samsung skin which is based on Android 10. The update comes with Baseband Version G981BXXU1ATCT. This is an incremental bug fix update. This update is being rolled out in some European countries like Luxembourg, Spain, Netherlands, Czech Republic, Serbia, Ireland, UK, France, Germany, Hungary, Italy, Bosnia, Austria, Switzerland, Romania etc.

The hotfix updates which brings new security patches to the devices are called incremental update. Security patches address vulnerabilities in the operating system. These security updates are hugely important to keep your phone safe and secure. So we always recommend users to keep your device and apps up to date. This update is only rolling out for Samsung Galaxy S20 5G devices in Europe. If you have the device and live in the European region, you may have already received the April 2020 Security Patch OTA  update notification on your device.

The OTA has been rolled out in some regions and only available for Samsung users. This update comes with the latest security patch update which was released by Google in December Security. The update comes with build number G981BXXU1ATCT. The update brings some bug fixes which were available in the previous build. It also brings stability and performance improvements. Thus, you should download and install the update to your Samsung Galaxy S20 5G which will come as an OTA update to your phone. 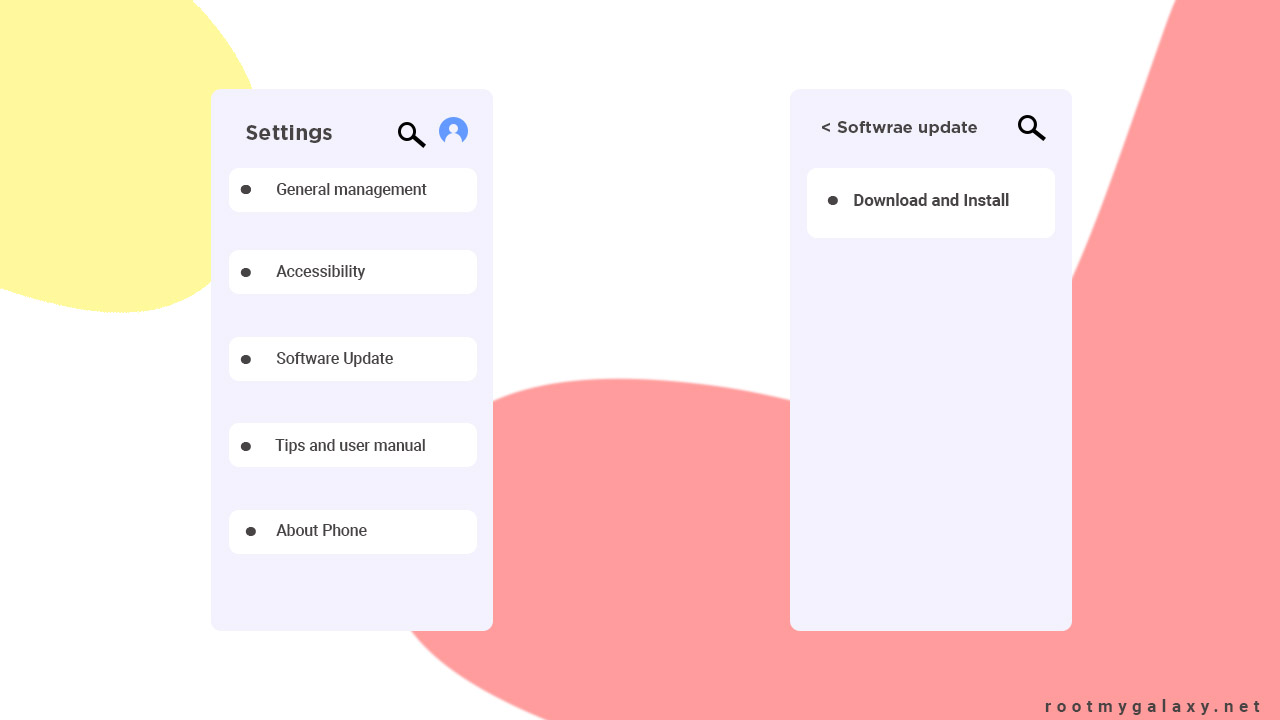 Note: Always download the firmware according to your region 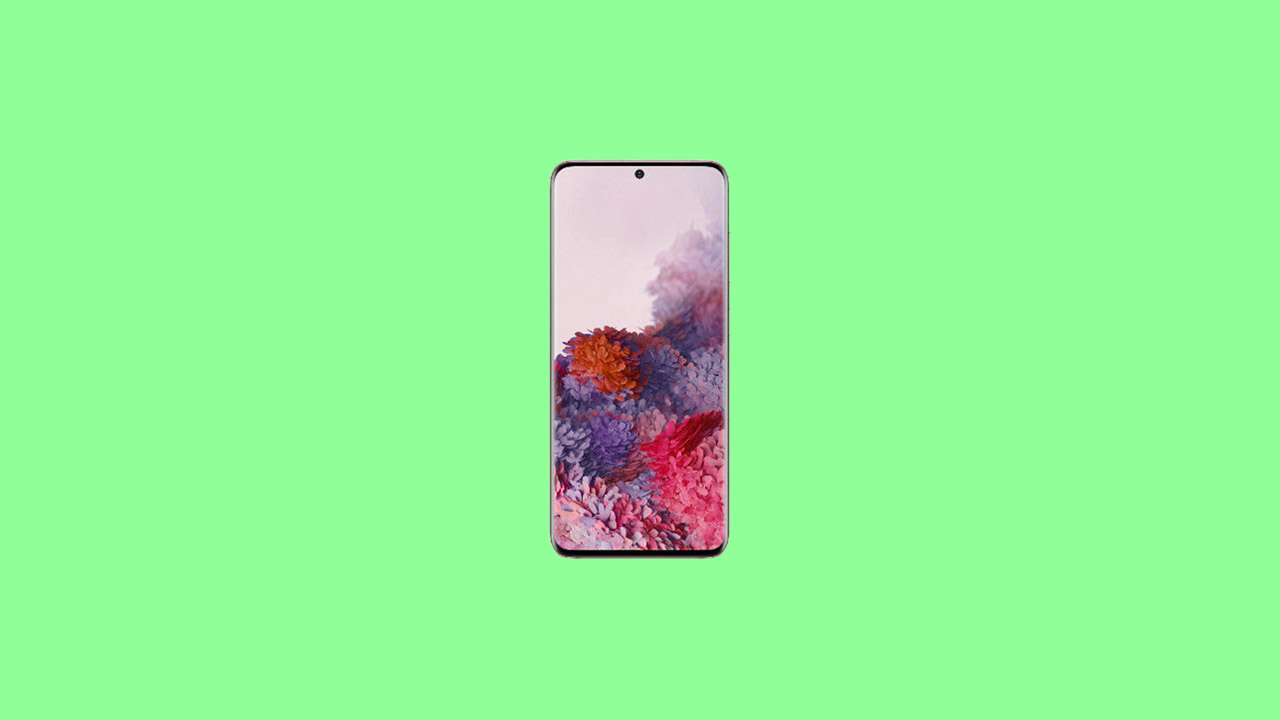