Now, one new smartphone is getting updated to Android 7.0 Nougat and this smartphone is none other than the Galaxy J7. However, one thing that should be noted here is that the regular Galaxy J7 has already received the update. This update is rolling out to the Galaxy J7 smartphones that have been available and sold via the Boost Mobile which is a carrier in the US. The update has already started to be sent out over the air and could take a few days to a week to be available for all users and note that this is an Android system update so the size of this update is expected to be large.

After downloading this update on your smartphone, the software update version will become J700PVPE2BQJ2 on your Galaxy J7. Now, we have also got the news that this update to the Galaxy J7 on Boost Mobile is the 2015 version of the smartphone. Also, after the update is installed, you will obviously get upgraded to Android 7.0 Nougat but apart from that, you will also get some improvements in security, battery, RAM management and other enhancements as well as bug fixes so make sure to download and install the update as soon as it gets available for your device. 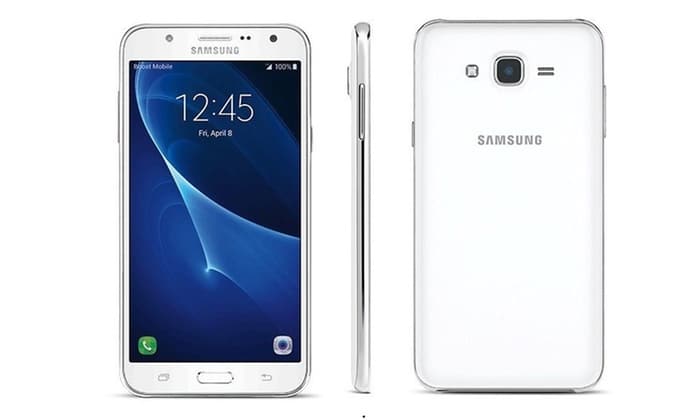 If the update is not available in your region then wait for few more days for the update to come or you can manually Download and Install Galaxy J7 (Boost Mobile) J700PVPE2BQJ2 Android 7.0 Nougat Firmware Update.