Google Camera is one of the best third-party camera applications for non-Pixel Android devices for years. Even if you have a single lower resolution camera lens on your Android handset, you will get stunning images and most importantly satisfactory images from the same camera lens using the Gcam app. If you think that you can do that miracle with other camera apps on the same device, it’s not possible at least right now. While the Google Pixel device owners already use Google Camera as a stock camera app. However, Gcam devs are expanding their mods and build for several Android devices and the Google Camera Ultra CVM MOD APK 4.0 is one of them. Check out the details of this modded Gcam app and link to download it as well.

Now, talking about the Gcam UltraCVM Modded APK, it enhances the images into more contrast and saturation level so that images come out very natural and close to real life. Meanwhile, thanks to the developer for excluding unnecessary compression and downsampling from this APK for a lightweight and more stable user experience. Users will also get some filters, better exposure level, HAL Mode, Lib Patcher, Tone/Gamma Curve, AUX Lenses, etc.

As the name suggests, the UltraCVM Mod APK is a modded Google Camera APK file that offers much better and compressed images from the standard Gcam Mod app. It’s worth mentioning that UltraCVM v4.0 is based on Arnova Gcam 7.3.020 APK so credits also go to Arnova as well along with the main developer UltraM8 (Celso).

We will also notify you that this modded Gcam app supports plenty of Android devices and most of them are flagship ones. So, even if you have a flagship camera device with multiple lenses and modes but the stock camera app can’t do the job according to your expectation, then we will recommend you try this UltraCVM Mod app for once.

It has multiple camera sensors like IMX586, S5KHMX, IMX686, IMX582 from Sony and S5KGM1, S5KGW1, IMX363 from Samsung. That means almost every Android device will be supported by this modded Gcam.

Note: Do Not reuse ULIB or use UltraCam as the base for any other mod. 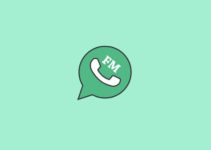 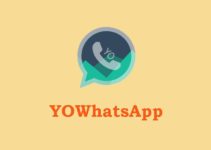 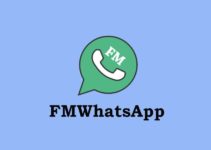