Full Step By step Guide to return back to stock ROM (Firmware) On Google Nexus 6P Or Install the factory Image. 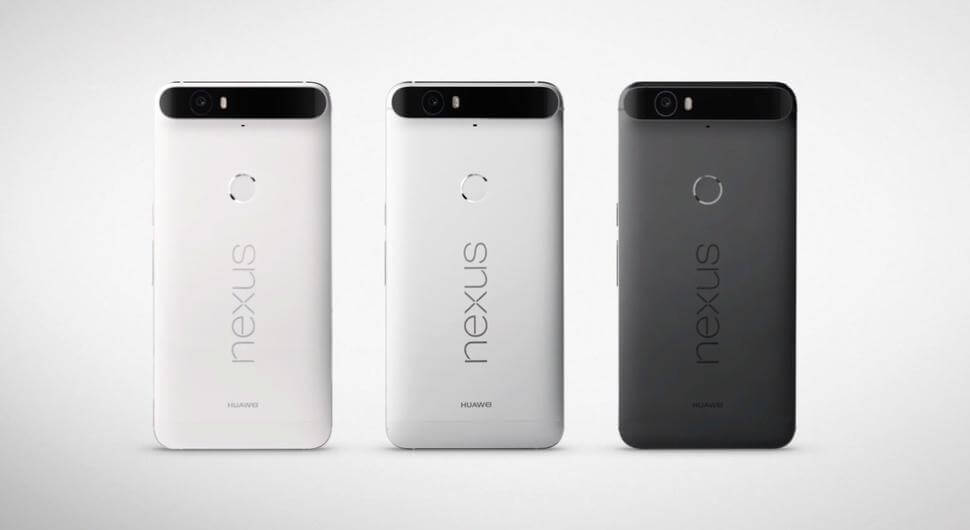 Go to this link for the Guide–>>https://rootmygalaxy.net/nexus-6p-android-6-0-factory-images/

*There (AboveLink) We already provided the Installation Guide so do check out that.If you face any problem feel free to ask in the comment section below 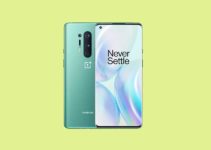 2 thoughts on “How To Unroot / Unbrick Nexus 6P (BootLoop Fix)”