Download and Install Android P (9.0) beta On Sony Xperia XZ2: The only sony phone is getting the Android P (9.0) beta update is Sony Xperia XZ2.The phone was released in February 2018. The device comes equipped with a 5.70-inch touchscreen display with a resolution of 1080 pixels by 2160 pixels. It is powered by a Snapdragon 845 octa-core processor coupled with 4GB of RAM. It has 64GB of internal storage (expandable up to 400GB via a microSD card). The Sony Xperia XZ2 packs a 19-megapixel rear and a 5-megapixel front camera. The Sony Xperia XZ2 runs Android 8.0 Oreo out of the box and houses 3180mAh non removable battery.

Sony’s Xperia XZ2 which is their latest Android smartphone has received the Android P (9.0) beta firmware. The ROM is not fully stable and can’t be used as a daily driver. If you use your Sony Xperia XZ2 as your primary device then we recommend you not flash the beta firmware.

How To Install Android P (9.0) beta On Sony Xperia XZ2 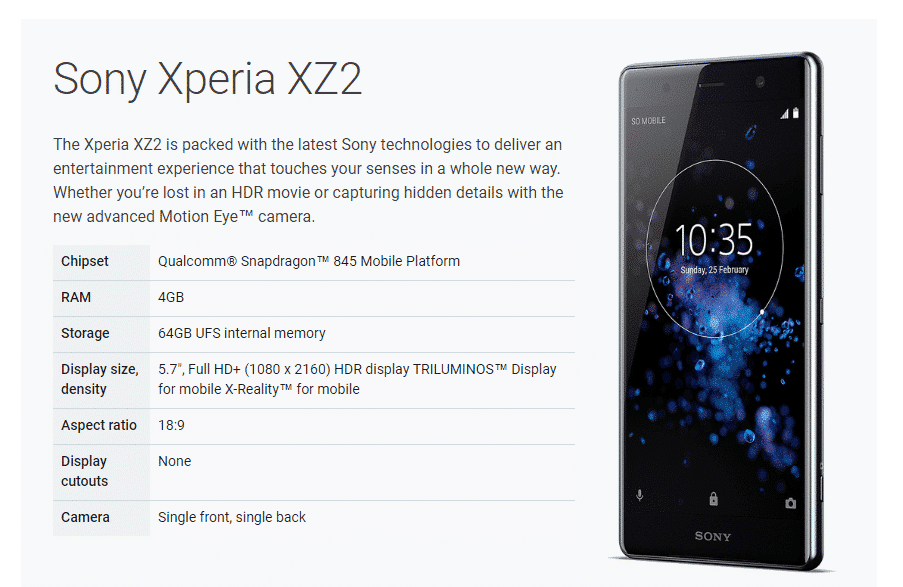