Sony Xperia XZ2 Common Problems and Fixes – Battery, Performance, Wi-Fi, Bluetooth, Camera and More: Sony is one of those brands which barely need any introduction. For decades Sony has been to go-to brand for all electronic devices be it PlayStations, TVs, laptops, and even smartphones. Time and time again they have managed to release some of the best smartphones with excellent lists of specifications and features respectively. Another plus point of Sony is that most of their devices are high-end which come with really amazing features and are worth every penny.

It comes with Android 8.0 Oreo out of the box and it has a non-removable 3180mAh Li-Ion battery. Its other features include a 19.0 MP primary camera, a 5.0 MP secondary camera, Bluetooth v5.0, GPS, USB Type-C, fingerprint sensor, Wi-Fi, fast charging technology, and more.

Some common problems and fixes in Sony Xperia XZ2 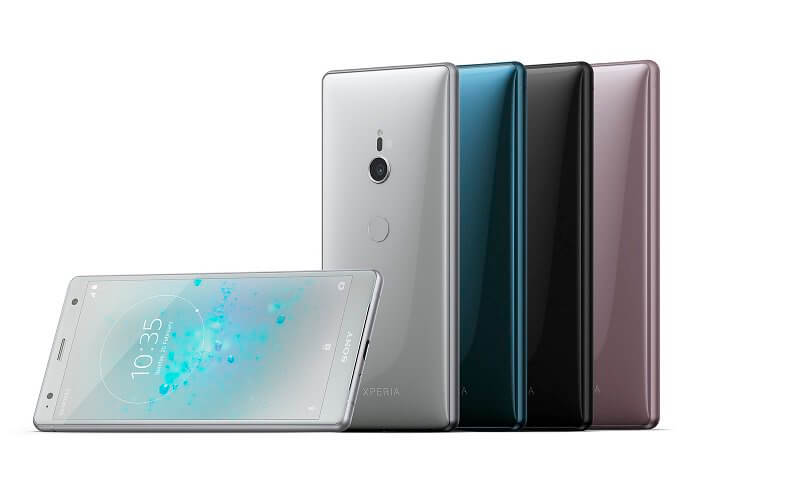 Since no smartphone is perfect, even Sony Xperia XZ2 comes with few bugs which need to be fixed. The users have reported multiple issues which have been causing problems in their user experience. Please keep reading if you want to know about all the common problems and fixes for Sony Xperia XZ2.

One of the most common problems faced by the Sony Xperia XZ2 users is that of Wi-Fi and Bluetooth connectivity. This minute problem can be easily solved within a matter of seconds. Following are the fixes that can be used to fix this problem.

Since the touchscreen is the only way with which you can access this device, then making sure that it is working properly is very important. If the touchscreen is unresponsive, then it can be quite annoying for the user. In case you are facing any difficulty with the touchscreen of your Sony Xperia XZ2, then this is the fix.

Even though Sony Xperia XZ2 comes with 32/64 GB internal storage, there will be times when the smartphone memory is filled and no more apps can be installed. At that time, you will need to clear up some memory space. Here are some simple ways to get rid of memory issues.

How To Install Android P (9.0) beta On Sony Xperia XZ2