Samsung Galaxy note 3 was released in 2013 and now it had completed its 18 months official support for official updates from Samsung.So it is still unclear whether Samsung Galaxy Note 3 will get the official Android 6.0 Marshmallow Update from Samsung or Not.But don’t worry if you have a Galaxy Note 3 then you can now try Marshmallow on your Note 3 via CM 13.We already posted Download & Install CM 13 ROM On Galaxy S5.

Samsung Galaxy Note 3 was released in 2013 which is still a great phone in today’s standard.The Galaxy Note 3 houses a quad-core Qualcomm Snapdragon 800 MSM8974 system on a chip and coupled with 3 GB of RAM.Looking at the specs of the device it is clear that it can easily handle the latest official Android 6.0 Marshmallow.But for now there is no news about Note 3 getting Marshmallow update but we hope for the best.But don;t worry there are many devs which are developing Marshmallow ROMs for Note 3 and now an homemade CyanogenMod 13 ROM is available for the device.

Team CM hasn’t officially released any build of CM13 yet.Cyanogen released the source code for CM13 a couple of weeks ago and since then there have been a lot of unofficial CM13 ROMs for various devices.Thanks to Morningstar a developer over at Xda, now all Note 3 users can try Android marshmallow on their devices Via CyanogenMod 13 a.k.a CM 13.

This is the First release of this CM 13 ROM.But the good thing about the ROM is that it is stable enough to use as a daily driver.There are hardly any issues with the ROM that would stop you from using it as your daily driver.Below we share Bugs of the ROM.Just follow the step by step easy and simple guide to Download & Install CM 13 ROM On Galaxy Note 3

The stock CM File Manager does not work at the moment.

rootmygalaxy.net will not be held responsible for any kind of damage occurred to your Galaxy Note 3 while following this tutorial.Do it at your own risk. 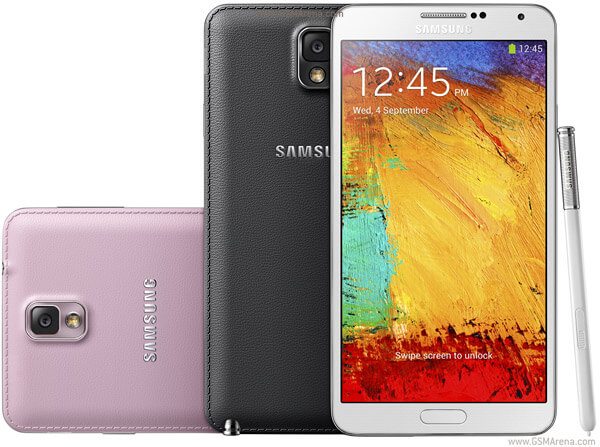