Note: This ROM is a GSI File. GSI Stands for Generic system image. It is a system image close to “pure Android” based on unmodified Android Open Source Project (AOSP) code. GSI ROMs can be installed on supported project treble enabled devices.

This ROM has been tested by a user named petesanchez who post this on Xda ” Dirty flashed 20191231 Arm64_bvN over your previous build, works great on my Umidigi A5 Pro. No Gapps installed and removed some lineage default system apps. Minor bug in Settings/Display/Expanded desktop, force closes. Thanks for making this Rom.” 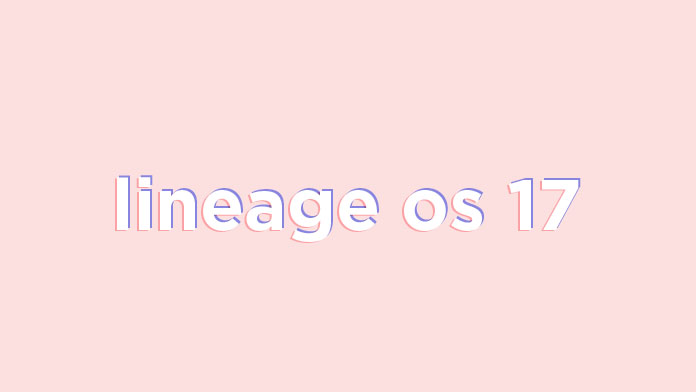