As I mentioned it before the ROM is an unofficial build of Lineage OS 16 which is based on Android 9 Pie source code. We are like to thank TELISH88UA for sharing the file. The available ROM file name is lineage-16.0-20190808-UNOFFICIAL-a6000.zip and it is around 405 MB in size. Now you can download the ROM and flash Lineage OS 16 build directly via TWRP recovery. If you are a Lenovo A6000 user then you should try out the unofficial Lineage OS 16 On Lenovo A6000.

The phone packs 8GB of internal storage which can be expanded up to 32GB. The Lenovo A6000 has an 8-megapixel main back camera and a 2-megapixel front camera for selfies. It runs Android 4.4 KitKat out of the box and houses a 2300mAh removable battery. 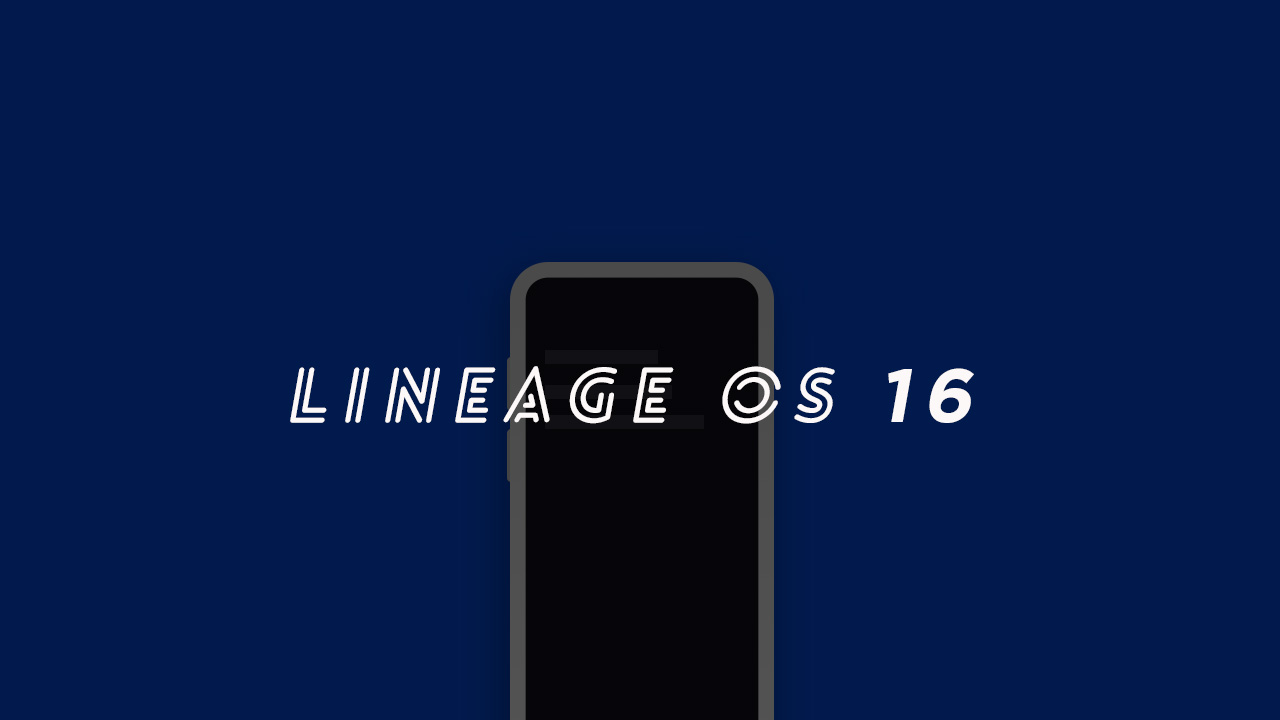 How To Install Lineage OS 16 On Elephone U Pro | Android 9.0 Pie