If you are a Galaxy A30 users then we have an awesome new for you. Now you can Install Lineage OS 16 On Samsung Galaxy A30 | Android 9.0 Pie (GSI). The ROM is a GSI Image file and can be installed on project treble supported devices. Now, the Android 9.0 Pie version can be installed on the smartphone via the Lineage OS 16 GSI ROM which is a custom ROM that is very close to stock and it is based on AOSP. We are thankful to Hesanych for sharing the ROM.

The Samsung Galaxy A30 has a large 6.4-inch Super AMOLED Infinity-U screen with full-HD+ (1080×2340 pixels) resolution. The device runs Android 9.0 Pie at the top of Samsung’s One UI. Unlike, it’s bigger brother triple camera, it features a dual rear camera setup (a primary 16-megapixel sensor with an f/1.7 lens and a 5-megapixel sensor with an f/2.2 lens. The device sports a  25-megapixel  f/2.0 front camera.

The phone is powered by octa-core Exynos 7904 SoC, paired with lone 4GB RAM option and 64GB of inbuilt storage with an inbuilt microSD card slot (up to 512GB). The device houses a 4,000mAh non-removable battery that supports 15W fast charging via USB Type-C port. 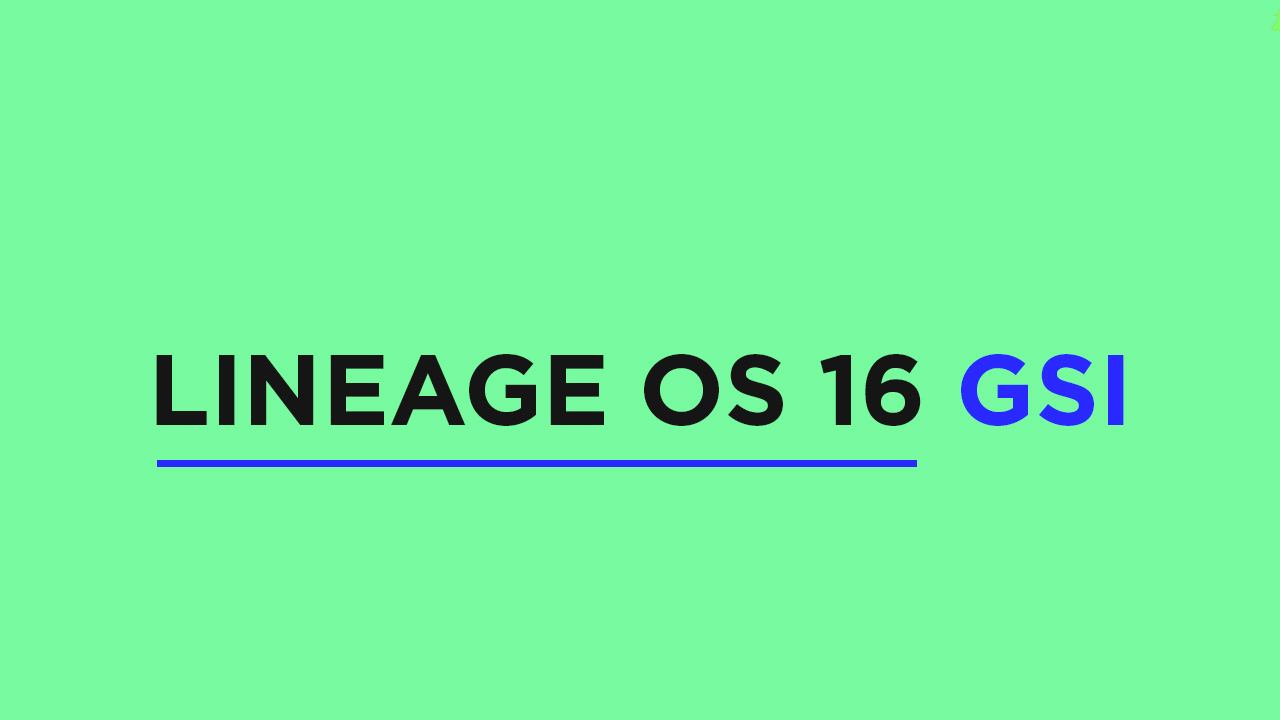