Among all the Custom ROMs, Lineage OS is the oldest and most popular. Lineage OS was previously known as CyanogenMod. The Lineage OS ROMs are clean and provide a very fast and smooth user experience. Most of the time the battery backup is also better compared to the stock firmware.

Note: This ROM is a GSI File. GSI Stands for Generic system image. It is a system image close to “pure Android” based on unmodified Android Open Source Project (AOSP) code. GSI ROMs can be installed on supported project treble enabled devices[ 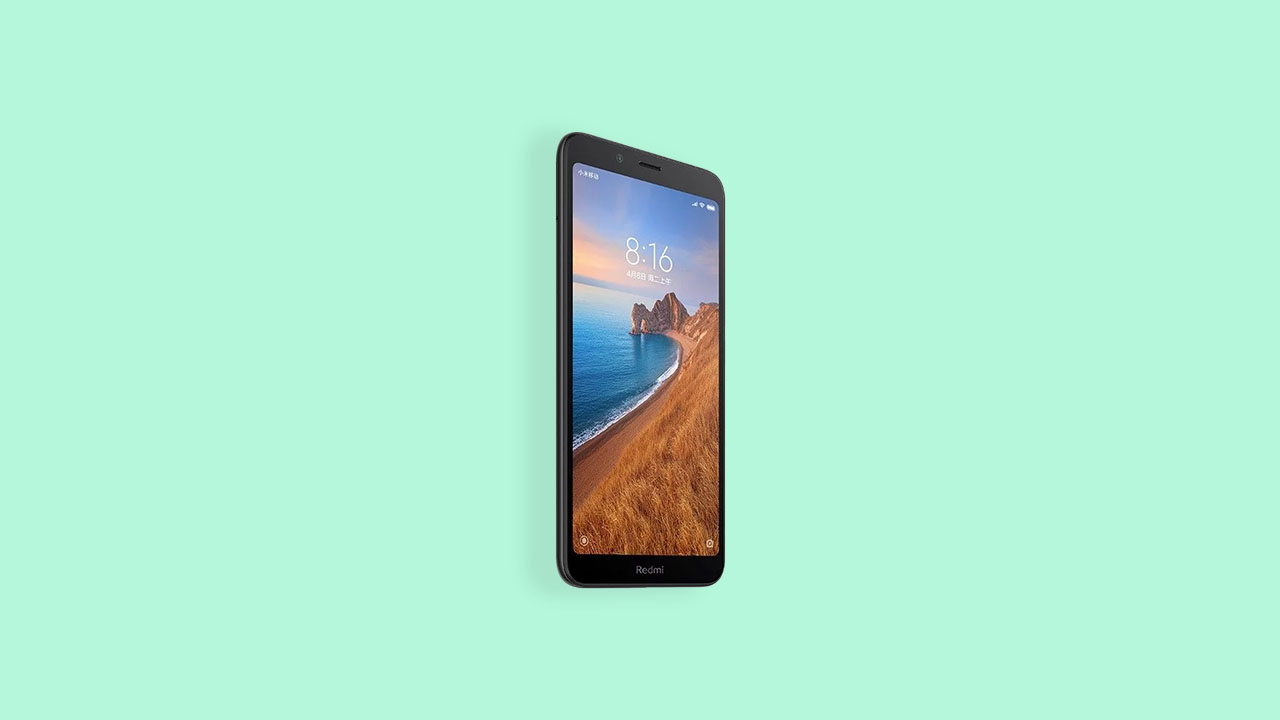