We are thankful to Senior Xda Member PeterCxy for the ROM. The ROM is in its early development stage so don’t flash it on your primary device as of now but if you want to experience Android 10, then you can give it a try. The available ROM file name is lineage-17.0-20191105-F1-1-peter-signed.zip. The ROM size is around 583 MB.

For more information about the ROM, please visit the official Xda thread here 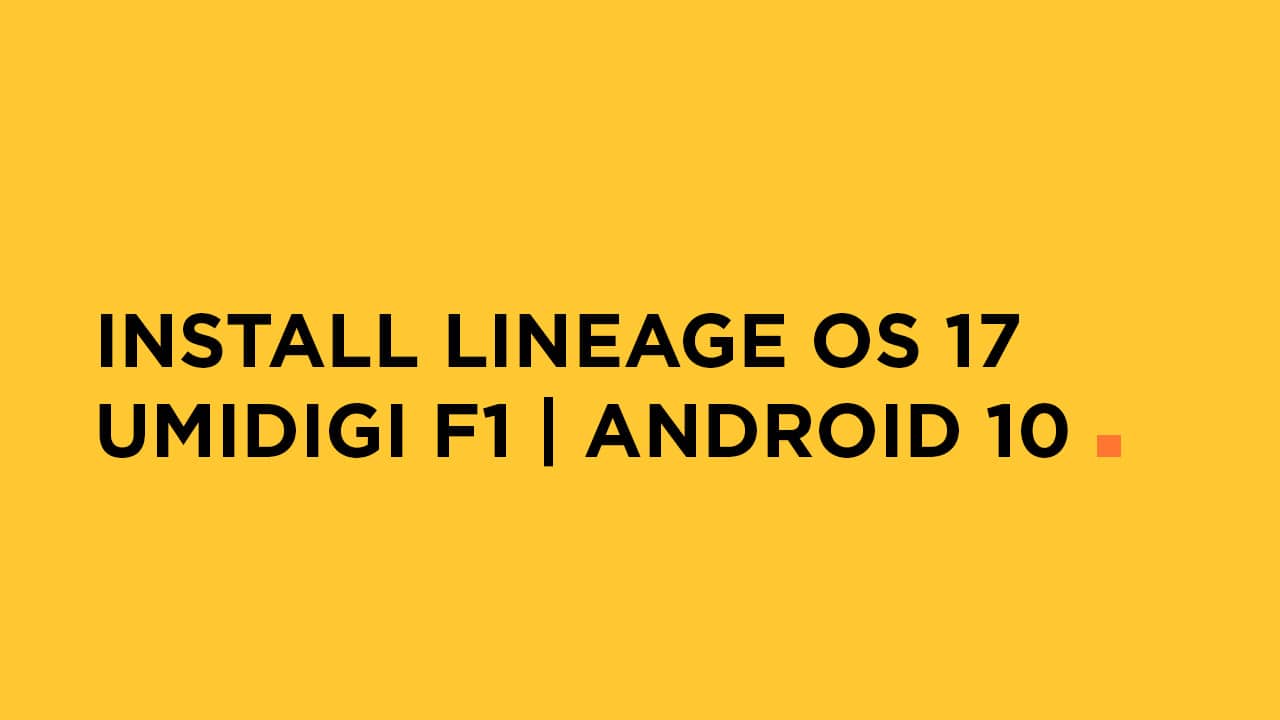 How To Install Stock ROM On Irbis TZ963 [Official Firmware]