Here we are sharing a List of LineageOS 15.1 Supported Devices (Android 8.1 Oreo) and with the download links: Google has released the latest version of Android which comes as the successor to the Android 8.0 Oreo. The previous version of this is Android Nougat 7.0 and 7.1. Google has already released many developer previews of the upcoming Android 9.0 (P).

For this, the best alternative is LineageOS and the Custom ROM has announced that they will directly release Android 8.1 Oreo-based lineages Os 15.1 ROMs for their supported devices and we have included a list of all the devices that will get the update. 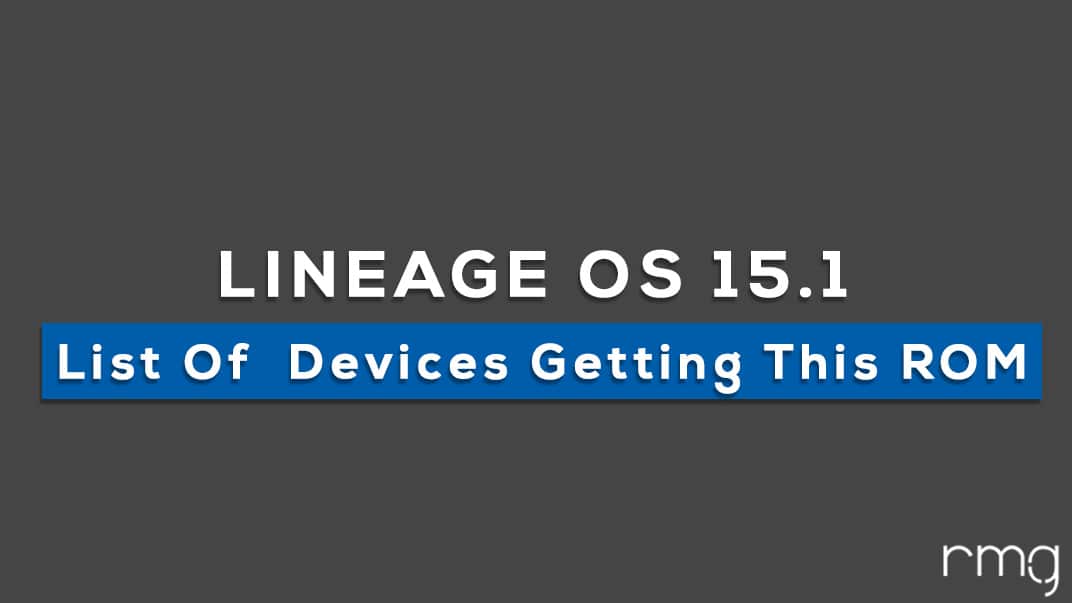 Below we have shared all the device which have received the Lineage OS 15.1 (Android 8.1 Oreo) ROM Officially or unofficially with their download links.

How To Install Lineage OS 15.1 On Your Android Device

[FAQ] Can I link Airtel number to Aadhaar online (OTP Based)?