The all new Nokia 6.1 was launched in January 2018. It comes equipped with a large 5.5-inches display with a screen resolution of 1080 x 1920 pixels protected by Corning Gorilla Glass 3. The Nokia 6.1 is powered by Octa-core Qualcomm SDM630 Snapdragon 630 (14 nm) CPU coupled with 3/4GB of RAM. It has a 32/64GB internal memory which can be expanded up to 256GB via microSD card. The Nokia 6.1 sports a single 16 MP, f/2.0, 27mm (wide) rear camera and an 8 MP front camera with autofocus. The Nokia 6.1 runs on Android 8.1 Oreo out of the box and it will be updated to Android 9.0 Pie in coming months. It houses a Non-removable Li-Ion 3000 mAh battery with Fast charging support.. Now the device has received the most popular Lineage OS 16 ROM which means users can now Download and Install  Nokia 6.1 2018 Android 9 Pie via Lineage OS 16 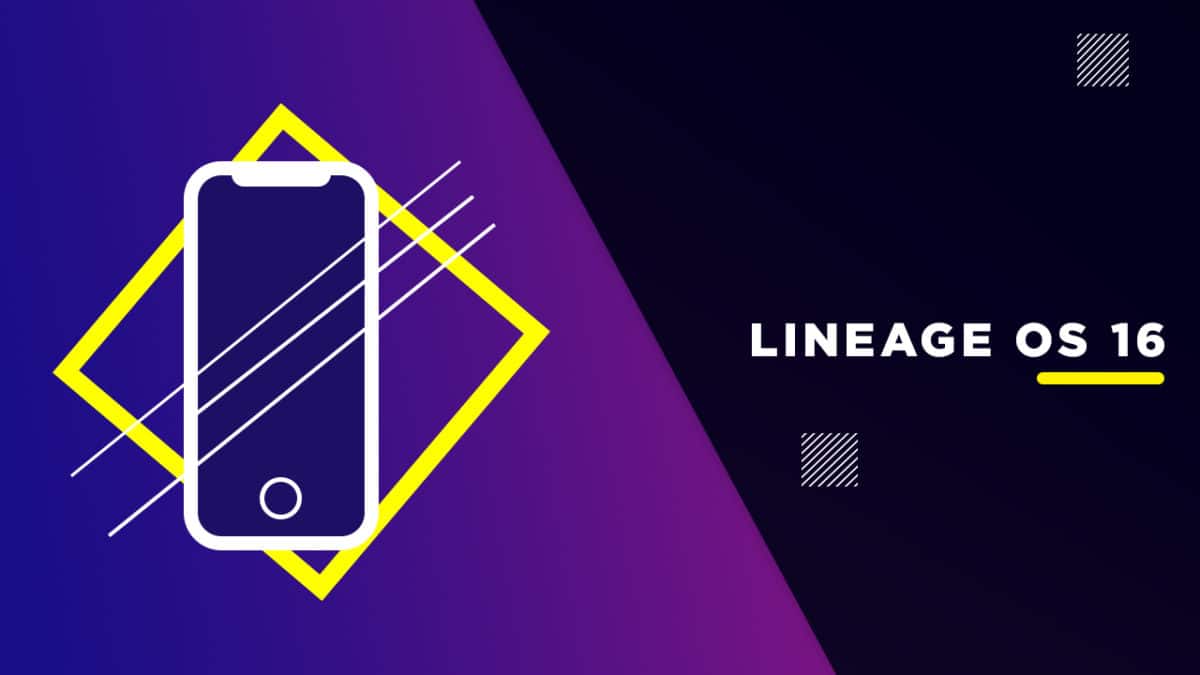