Many manufacturer like OnePlus are now releasing Android 8.1 Oreo beta updates to their flagship phones.There are many developers who are working on Custom ROMs for various devices which will be based on Android 8.1 Oreo’s source code.

Lineage OS has also mentioned that they might skip the Android 8.0 Oreo and release the Lineage OS 15.1 which will be based on Android 8.1 Oreo.We have done a separate article about that, if you are interested you can read that here

The Nitrogen OS 8.1 ROM for OnePlus 3/3T is not a official ROM but an unofficial build.The ROM is in its beta stage which means there will be bugs present but these bugs will be fixed in coming updates.We don’t recommend users to use this ROM as a daily driver.

rootmygalaxy.net wont be responsible for any damage happened to your device(s) while following this guide, Proceed at your own risk. 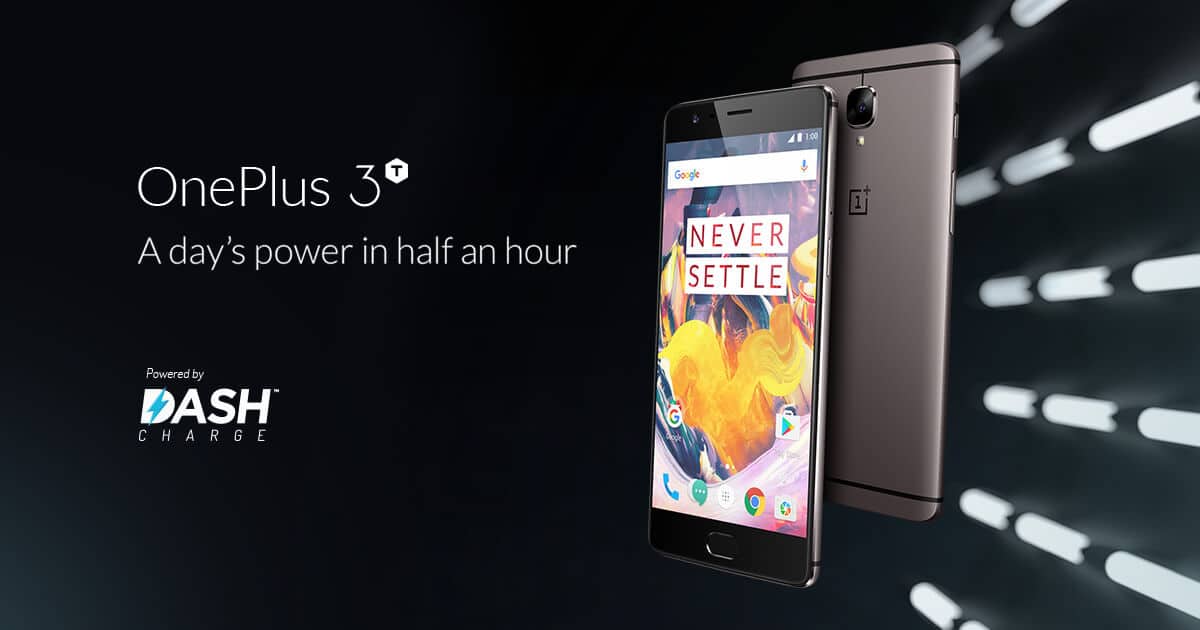 Step 1 Make Sure Your Device is rooted and you have custom recovery installed in it.

Step 2 Now Download the ROM and Gapps File.Save them to sd card

Step 5 After flashing the ROM, flash the Gapps (Similar way)

Your OnePlus 3/OnePlus 3T Should boot into Nitrogen OS 8.1 ROM (Android 8.1).If you have any question related to this post, feel free to leave that in the comment section down below:)