Thanks to him now you can manually download the Android 6.0 Marshmallow OTA update for Moto G 2nd Gen and easily Update your Titan to Marshmallow (official)

Now Root is also Available for Moto G 2d Gen 2014 On Android 6.0 Marshmallow Link to the post is given below

rootmygalaxy.net will not be held responsible for any kind of damage occurred to your Motorola Moto G 2nd Gen (titan) while following this tutorial.Do it at your own risk. 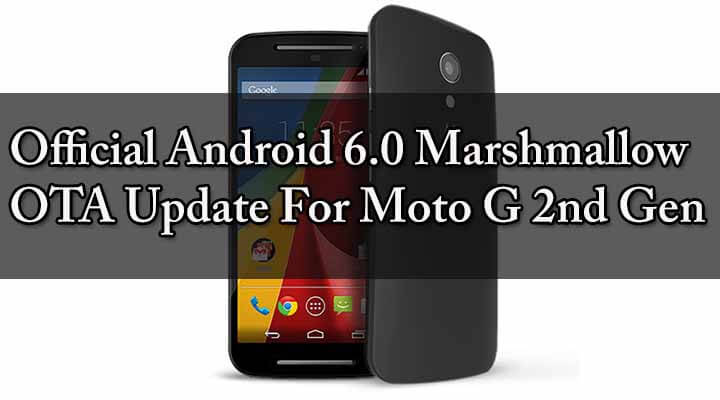